Home Latest News Politics Never cross these 3 lines and nobody will touch you – Crown...

Saudi Crown Prince Mohammad bin Salman talked about the freedom of Saudis in a wide-range interview with the Atlantic Editor in Chief Jeffery Goldberg.

He made a statement that everyone in Saudi Arabia can write whatever they wanted to write and speak according to their will except for the three red lines.

As a citizen or resident of Saudi Arabia, you cannot defame Islam. Everyone is free to write and speak everything but should not try to reach this line. We have seen an Indian being arrested in Saudi Arabia over Haram Temple Photo. 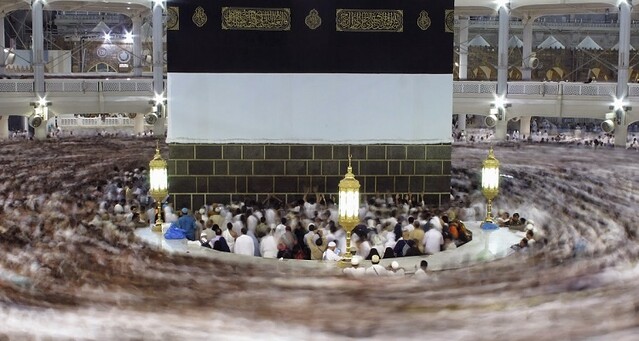 Crown Prince Bin Salman said, in America, you can attack a person his company or a minister, or his ministry but Saudi rules are quite different.

In Saudi Arabia, you can attack a company or a ministry but you will never be allowed to attack a person or a minister, because of Saudi culture.

Saudi culture doesn’t allow to attack a person and they like to leave the personal issue out of it. This is part of Saudi Culture.

The third line is national security. The young Prince said the USA is living in an area that is surrounded by Mexico, Canada, the Atlantic, and the Pacific Ocean.

Saudi Arabia has enemies such as ISIS, al-Qaid, Hezbollah, and the Iranian Regime, and even pirates that hijack ships in its surroundings. We cannot risk in Saudi Arabia to say or write anything that touches national security. 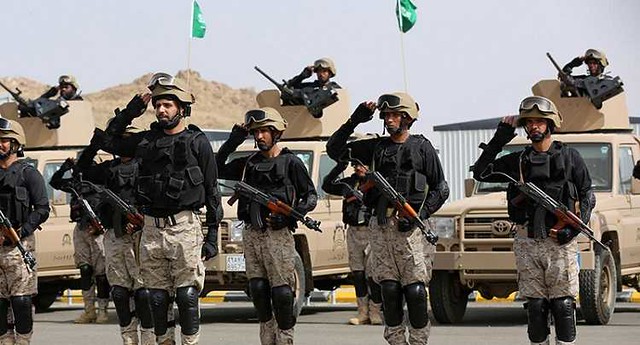 The young Saudi Leader further stressed that other than the above-mentioned red lines, our people have the freedom to do whatever they want to do.