Home Travelling from KSA Airlines Experiences Why you should never charge your phone at airports?

Waiting at the airport might be the most boring time and during that time, if you run out of your mobile battery, you might get struck with ultimate boredom. So to remain entertained, you would readily opt for charging the phone from the charging station at airports.

According to a US-based expert, the cost of plugging the phone into a USB charger at the airport’s charging station is unseen.

How dangerous is charging a phone at airports?

X-Force Threat Intelligence’s vice president at IBM security, Caleb Barlow, that cybercriminals can modify these stations in a way that they are able to install malware on the user’s phone or even download data without your consent. 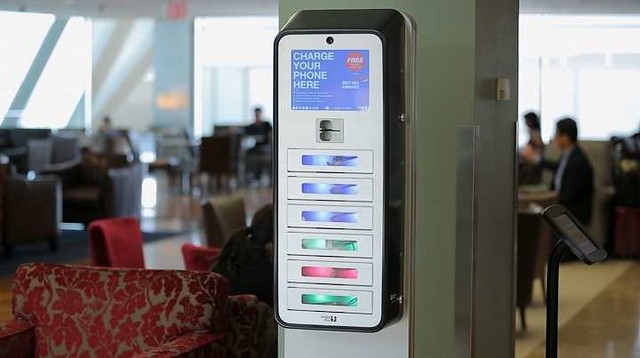 In an interview to Forbes, Barlow further explained that these stations can be assumed as a passageway from device to charging station for the flow of information. He exclaimed that plugging into a public USB port is like finding a toothbrush on a road and picking it to use it. “You have no idea where that thing has been.” He explained.

In 2017, the transportation sector was 10th most attacked sector, yet in 2018 it was the second most attacked sector. This is in accordance with the research finding of IBN X-FORCE survey. The survey says that cyber-attackers are changing techniques to hack devices, they are always looking into ways to attack differently.

In the past five years, the transportation industry wasn’t even in the top 10. But with immense increase in attacks, by threefold, it has reached to the second most attacked sector. 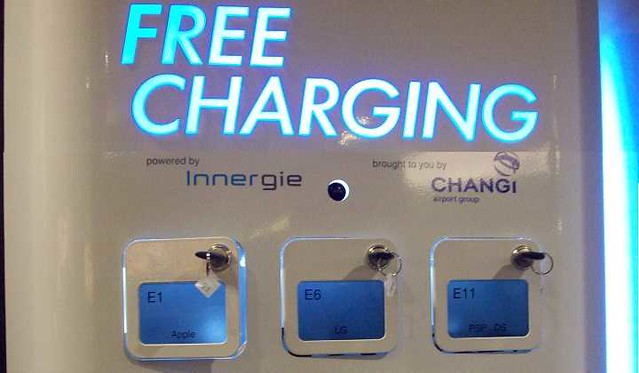 Barlow encourages bringing one’s own charger or power banks to the airport for charging purposes. He said that the cybercriminals tend to deploy a chip at the charging cord: making your phone their computer!