He is responsible for 800 million Muslim population in South Asia

Muhammad bin Qasim is a name we are quite familiar with because he attacked on India to protect only one Muslim girl. He was a young warrior who belonged to the Taif city. He was an Umayyad General who was raised as an orphan by his mother as his father died when Qasim was very young.

If there is 800 million Muslim population in South Asia, Muhammad bin Qasim is responsible for that. 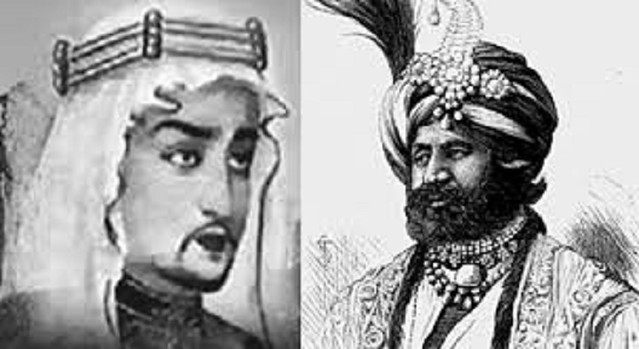 Umayyad had developed a great interest in the region of Sindh (a region of India at that time, now in Pakistan) as Raja Dahir would attack Muslim ships, take away their possessions while kept Muslim men and women as prisoners with them. It is also one of the reasons Muhammad bin Qasim attacked India.

The Meds (a tribe) had also attempted to attack ships of Muslims that were traveling from Sri Lanka to Saudi Arabia through the Maritime routes of Sindh. Thereby it became necessary to have control over Sindh.

An Arab Girl was kidnapped by Partab Raye

A girl was kidnapped during the attack who was imprisoned by Partab Raye. She was an Arab girl who was able to escape prison. She was able to inform the Umayyad governor about the ship attacks and plead for help by writing a letter to Hajjaj.

Hajjaj was the ruler at that time and asked Qasim to take action against the attackers. Muhammad Bin Qasim readily prepared for the campaign and decided to attack India. He and his army departed in 710 A.D from Shiraz.

Qasim was accompanied by 6,000 Syrian cavalry and 6,000 camel riders. Muhammad bin Qasim along with the army was ready and prepared to attack India.  They first attacked Debal, a port in Sindh. They captured the port successfully.

Then, they marched towards the north.  Successfully conquering the regions and crossing the river Indus to battle with Raja Dahir, Qasim was able to conquer a lot of regions. 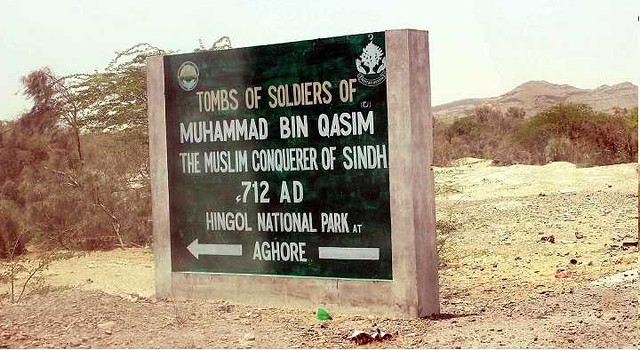 When he and his armies faced Dahir’s army, he was able to successfully defeat them. Dahir was killed in the conquest marking a victory for Qasim. The conquest of Sindh opened up avenues for capturing other provinces of India. The Arabs were able to take hold of much of the region of India.

The conquest that started on a plea of a woman resulted fruitful for Arab Muslims. A lot of resources were utilized to raid into India, yet all was done on a single call of help from a woman. Amazing isn’t it? 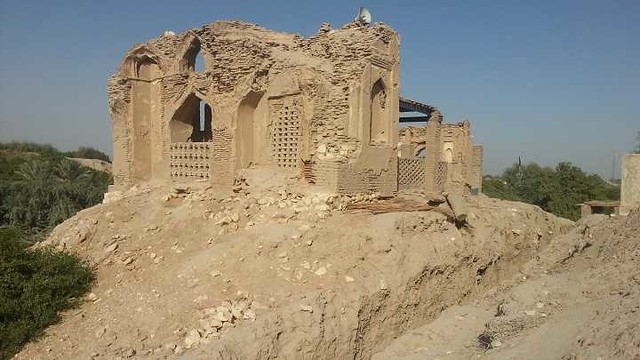 This shows how much respect Muhammad bin Qasim had for women

Muhammad bin Qasim put his life in danger, went through the sleepless night and went for a battle and attacked India as he was informed that Muslim women are facing trouble!  This truly shows that his mother had brought him up well.

The great warrior served the Umayyad Caliph with great honesty. He was a brave young warrior who successfully conquered Sindh and Multan thereby extending Arab rule. He, however, died at a young age of 20.

However, if you look at the condition of the mosque, you feel pity for the irony of time and history. This mosque should receive better treatment as it is one of those areas where Muhammad bin Qasim stayed during his endeavors. 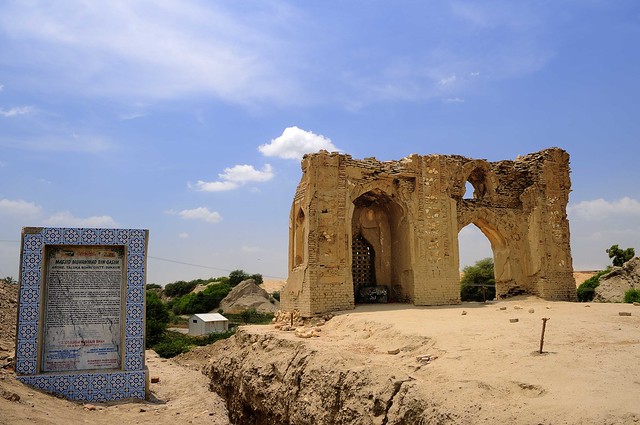