A Saudi lady upset by her daughter’s love marriage to an older man refuses to forgive her daughter as she takes her last breaths.

The woman did not agree to attend the funeral of the daughter and condemned her.

She was angry with the daughter as her daughter went against her will and did not marry the person her mother had selected for her. She very clearly rejected the idea of forgiving her daughter. 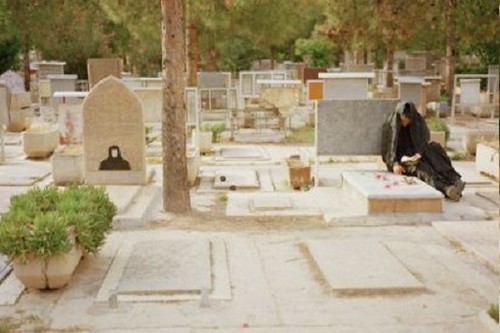 The woman refused to visit her husband’s house where the funeral has to take place. The woman seems disturbed and despite many tries by the husband to convince her to bid her daughter the last farewell, she did not agree.

The mourners were left with no option; therefore, they carried the dead body to the deceased mother’s place. 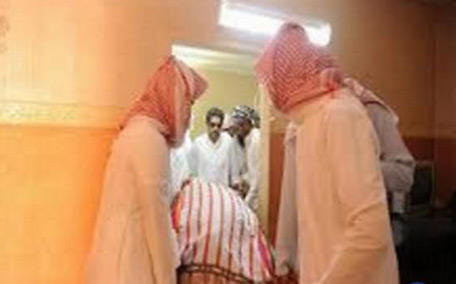 Many mourners also attempted to convince the mother as the coffin of the dead daughter was taken to the mother’s house.

According to an eyewitness present at the funeral, “It was indeed a painful experience to see a mother being so unresponsive to her daughter. She in her anger cursed the dead daughter in bad words.”

The newspaper mentioned that the dead daughter was suffering from serious cancer after bearing many children. She tried to visit her mother many times when she was alive but the mother did not want to see her.