Every year Saudi King Salman bin Abdul Aziz invites some people to perform Hajj on his own expenses. The lucky ones are invited every year. They are sent invitations by the custodian of the Two Holy Mosques to perform the Hajj free of cost. This year among those guest, one was a mother of 8 martyrs.

Alya Zainullah a 60-year-old Yemeni woman is the resident of Maarib province in Yemen. She lost her eight sons in the Yemen war. Her grief and sorrows have no boundaries but they were relieved when she received pleasant news. She was invited by the custodians of the Two Holy Mosques to perform hajj on his own expenses.

Alya said she always dreamed of coming to Makah for hajj but her dream could not get fulfilled because of her bad economic situation. She said since she got married her dream to perform Hajj grew bigger and bigger but she has to remain calm because her husband was a poor man who cannot afford the expenses of Hajj.

She said her sons promised to take their mother for Hajj but Houthis took her 8 sons one after the other. They fulfilled their promise after their death. 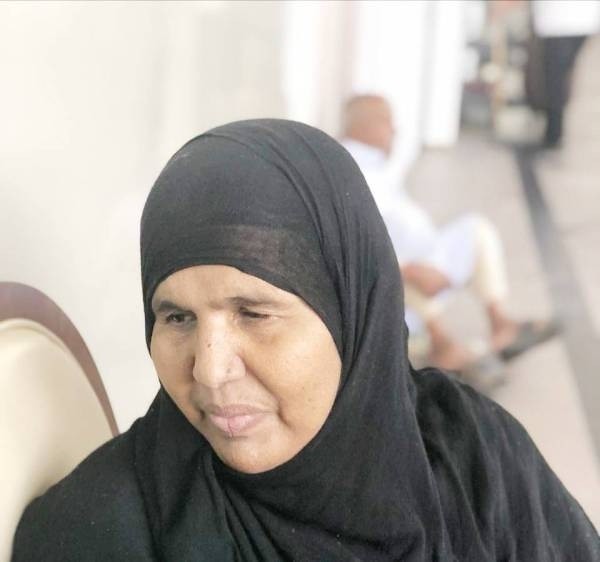 Alya said that the death of his son and grandsons was a great loss but all her sadness intermingled with the happiness that she was invited as the guest to perform Hajj. Her grief was relieved when she saw her dream is going to come true.

She said King Salman helped me to realize my dream and thanked him a lot for this kindness. Besides this, she also thanked the Saudi Government and the people for the great services extended to all the pilgrims. She had no words to thank King Salman bin Abdul Aziz though her grief was relieved after visiting the Holy mosque.