The Saudi police are looking for an Indonesian housemaid who cast black magic spells against her employer in Riyadh.

The employer says that the Indonesian maid practiced black magic on the whole family by using different black magic items and ran away after that from the house.

The Saudi employer said that the different tools used for witchcraft such as hair, blood, lizards, or small piece of paper having the names of family members, etc. were hiding in different places in our house. 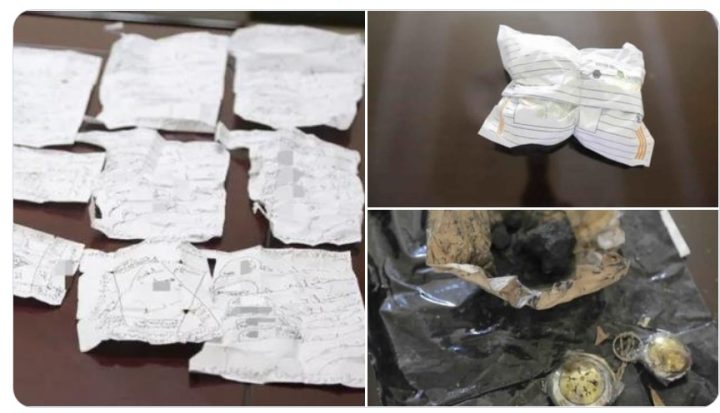 After the maid ran away and left the house, they started finding the magic objects used for a black spell from different parts of the house. He said that he believed in black magic but he had no wish to punish her.

He further explained that the black magic affected his family severely and because of the spell, the family suffered from unconsciousness, blackout, and epilepsy experiences like fists, strokes or fell in faint and convulsive moments of muscles, or a sudden out of control attack, etc.

The black magic could be very dangerous and sometimes proves to be fatal for the people upon whom the black magic spell is cast. Everyone should Beware of Fake Aamil and Healers in Saudi Arabia as they are a risk to your faith, wealth, and health. 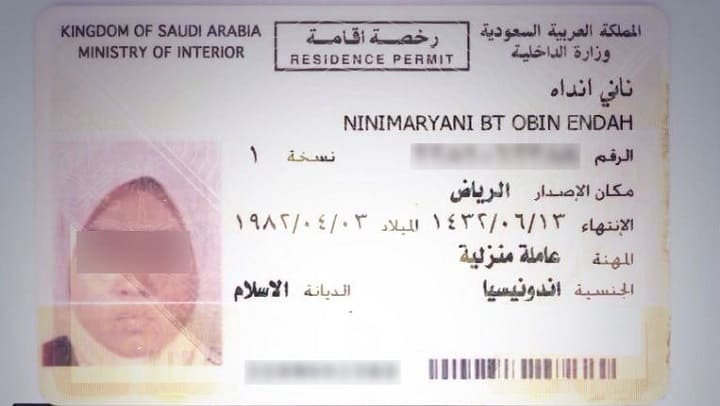