There are numerous Arabic, English, and some regional newspapers in Urdu and Malayalam language in Saudi Arabia. Here are some of the top newspapers in their respective languages.

The world has been changing and with this, the trend of reading newspapers is also changing. Many newspapers in Saudi Arabia have just launched an online version of their publications.

Okaz عكاظ‎ is an Arabic newspaper located in Jeddah and considered the topmost reliable newspaper in Saudi Arabia. The paper was launched in 1960. Okaz is simultaneously printed in both Riyadh and Jeddah and has offices all over Saudi Arabia. 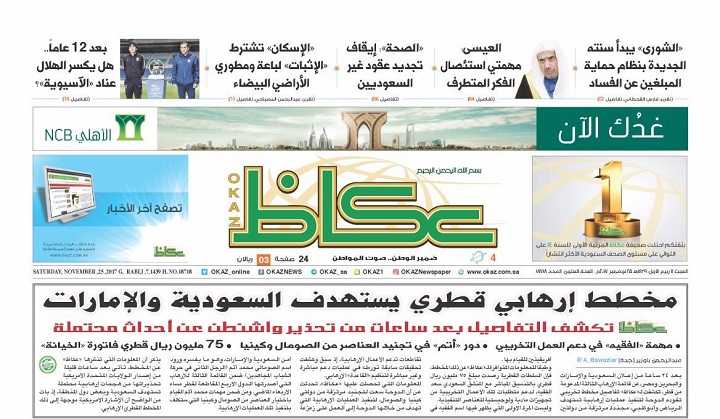 Al Watan is another top Arabic newspaper in Saudi Arabia. Al Watan’s main publishing center was at Abha in the south of the country, close to the Yemen border. The paper was based on the Asir province, the southwest of Saudi Arabia.

However, later its headquarters was moved to Jeddah. In addition, it has publishing facilities in London, New York, Amman, and Cairo. 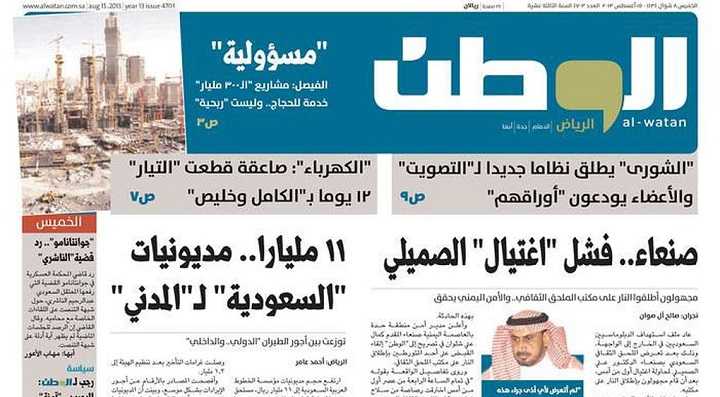 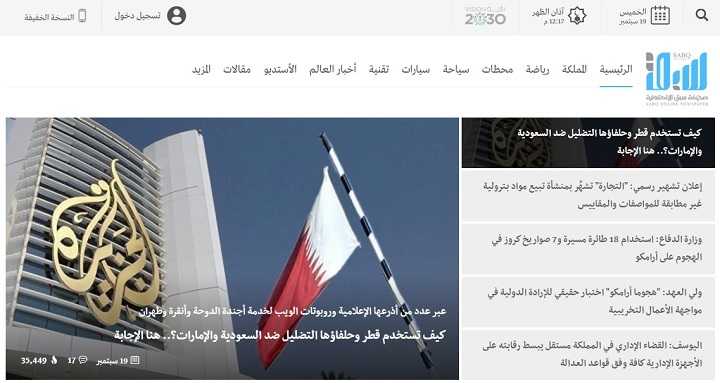 Argaam أرقام is a Saudi Arabian financial digital newspaper and is considered the primary source for financial news as it provides real-time updates on financial markets as well as market data and analysis, interviews, and coverage of stocks listed across the region. 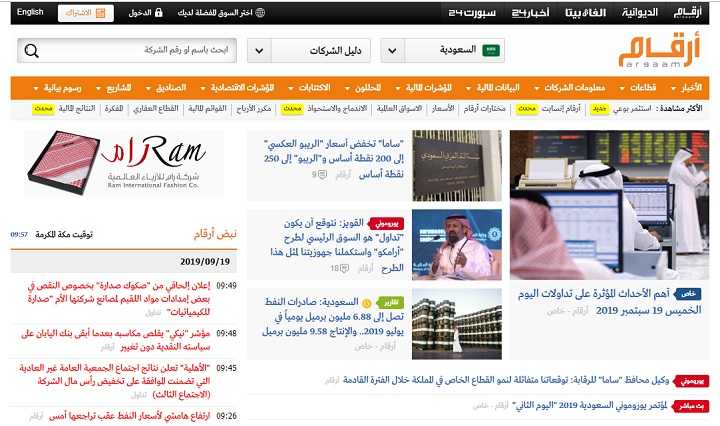 Arab News is the most famous English newspaper n Saudi Arabia. It is simultaneously published in Dammam, Riyadh, and Jeddah.

The newspaper, which is published in broadsheet, attracts the viewership of diplomats, businessmen, and executives. The newspaper was established in 1975 by brothers Mohammad and Hisham Hafiz.

Saudi Gazette used to be a comprehensive printed newspaper in Saudi Arabia, however, they have recently stopped physical printing. Now they are only printing the digital version of the newspaper.

The newspaper was established in 1978 by Saud Islam who was a Saudi Native who had graduated from London. The newspaper first opened bureaus in Riyadh and Al-Khobar, while operating from Jeddah. 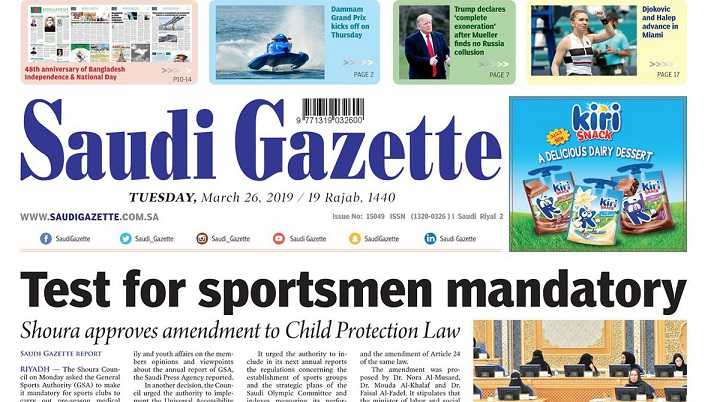 Urdu News was the first-ever Urdu Newspaper published in Saudi Arabia. It was established in 1994 as a weekly newspaper by Hisham Hafiz, who also owns Arab News Newspaper, amongst others. 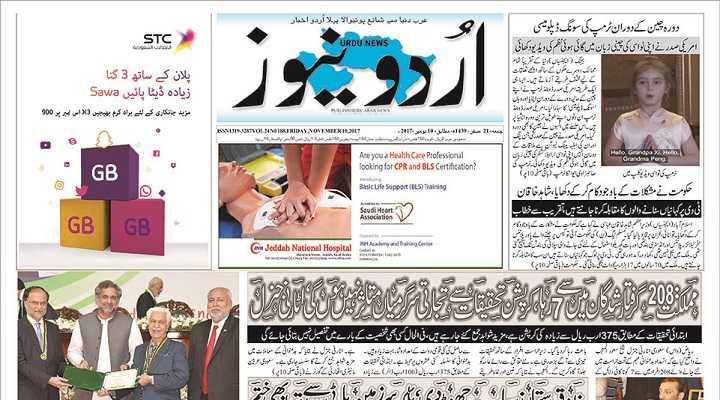 The Gulf Madhyamam is the largest and oldest daily newspaper to be printed in the Malayalam language in Saudi Arabia to cover regional news.

The newspaper has 9 editions and hence also has the highest number of editions in Gulf countries. The journalist and staff of the newspaper have received as many as 90 journalism awards for their honesty and hard work.

How to do Photography in Saudi Arabia?