Home Islam Islamic Information Where is the most expensive land on the Earth?

The most expensive land of the Earth is situated in the Holy city of Makkah. The value of land around Masjid al-Haram is SR 800,000 ($2.1 million) per square meter.

The nearer the land is to the Holy Kaaba, the more expensive it is. It means that if you want to buy 125 square meters of land in Makkah around the Holy Kaaba, you will have to pay SR 100 million ($27 million).

According to the very source, the hotels that are adjacent to the Masjid al-Haram are built on the most expensive land on Earth. 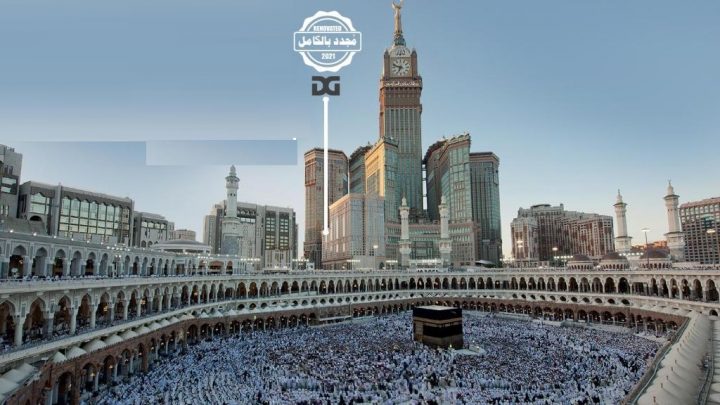 The flats that are located there are equally expensive. A source added that a flat near Masjid al-Haram was sold for SR 47 million ($12.5 million). Such a high price is justified by the proximity of the most-visited place on the earth.

These flats are booked during Hajj and Umrah days and are rented out throughout the year for the pilgrims.