Deadman woke up before burial

A Moroccan Imam suffered a fatal heart attack after the dead man he was burying suddenly woke up. It is because sometimes the doctors are mistaken because the heartbeat of the person falls to the lowest extent that makes the person feel dead.

He was pronounced dead by the Hospital

The man who suddenly woke up during his funeral was pronounced dead after he fell unconscious on the ground while offering Friday prayer at the village’s mosques.

The unconscious man was then transferred to the hospital where he was pronounced dead and an official death certificate of his name was also issued.

His family was informed about his sudden death and his unconscious and lifeless body was sent to the morgue to prepare it for burial. 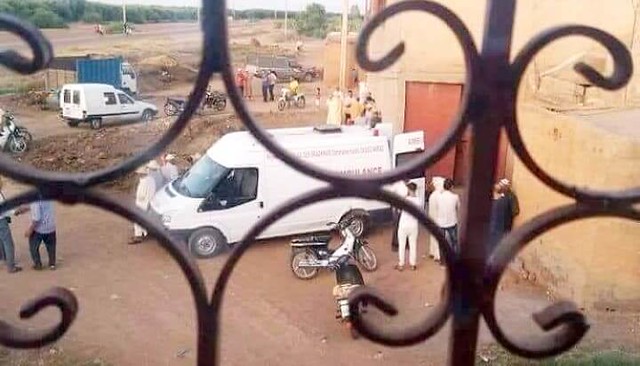 The Imam arrived at the morgue to perform his last rites and also prepared the body for burial. The body was set to bury but suddenly the lifeless body got a life and he woke up.

This incident scared nearly 10 people and the imam perplexed and suffered a fatal heart attack that eventually caused his death. 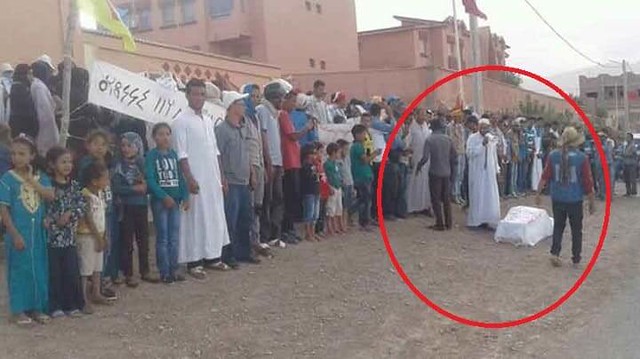 The people who were there to pray for the deceased man now are praying for the Imam. May Allah have mercy on him and grant him higher ranks in Jannah.  No doubt, life, and death are in the hands of Allah.