According to the Jeddah Astronomy, the Sunday sunrise i.e. of 8th November 2020, is to witness the moon just above the Holy Kaaba.

According to Engineer Majed Abu Zahra, who is the head of the Astronomical Society, Jeddah, this is the last orthogonality of the year 2020. This year has already witnessed 4 orthogonally and this would be the fifth and the last one. 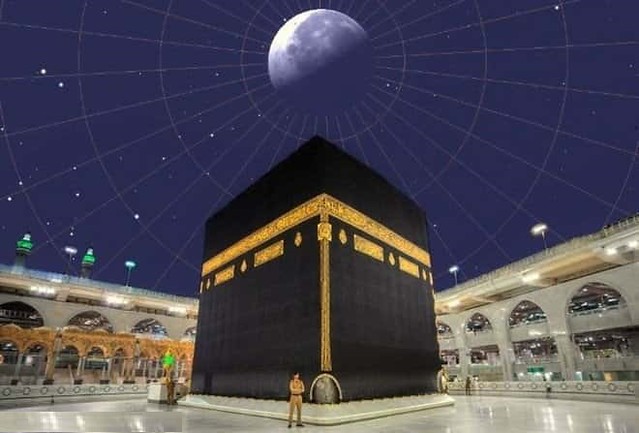 When the moon would set just above the Holy Kaaba, the altitude of 89.58.19 degrees would be observed. The disk of the moon would be brightened by 54.8% light of the sun while maintaining an angle of 95 degrees and the distance recorded would be 383.621 km. 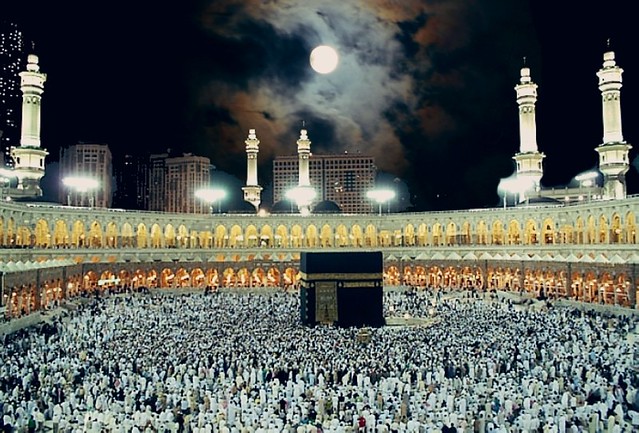 In 2020, the first-time moon and Holy Kaaba were seen in vertical positions was in March. The last vertical position of the moon with Kaaba in 2020 would be witnessed on the 8th of November.

With the blue sky as a background, half of the moonshining, and half dark: setting just above the Holy Kaaba, Abu Zehra claims it one of the best chances for photography. Such natural phenomena is hard to witness and even imagine: capturing them is a great idea!