Making it to the top in Arabic Linguistic Institute – King Saud University is quite tough due to the presence of many brilliant and competitive students coming from different parts of the world.

For other students making it to the top is not only hard but rather impossible.  For many years, King Saud University had been granting full scholarship admission for students all over the globe including Filipino Students.

However, it never happened in the history of A.L.I. King Saud University where a Filipino Student nailed the top spot at the end of a school year.

First honor award was usually bagged by other nationalities like Pakistanis, Malaysians, Indonesians, European Muslims, American Muslims, and others every end of a school year.

Only to find out that a major change had just happened a year ago when a student named Mohammed Salic Ameril who is a Filipino surprised the institution with his bombastic academic performance.

He started to make a noise after finishing a semester in A.L.I KSU with a GPA of 5.0 or 100% which solidified his rank in the 1st place and leads him to graduate as Class Valedictorian of his batch.

This marks the highest record of a Filipino student ever since the foundation of A.L.I. King Saud University in 1957 and it elevates the reputation of Filipino Students to greater heights. 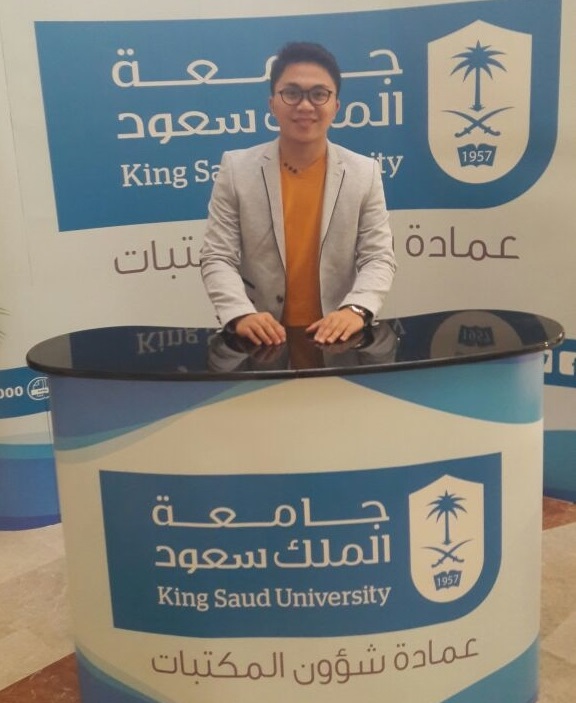 Mohammed was born in Saudi Arabia but was raised in the Philippines in a city called Marawi. He was studying in college both Secular and Islamic education before he was granted a scholarship to King Saud University. Since he was a kid it was his dream to return and study in Kingdom of Saudi Arabia.

His first influence was his father who is a graduate of King Saud University but as he grew up and came to know about the need of every individual to learn about his deen he became more eager to enter one of the universities in the Kingdom in pursuit of Allah’s pleasure.

Having the right intention, Mohammed seems to have made the right decision as he is continuously excelling in his academics. After graduating as Class Valedictorian last year, he is also expected to finish this school semester with a GPA of 5.0 or 100%. This will be his second time if ever.

Mohammed is now getting a lot of attention not only from his instructors and classmates but to the whole campus. Aside from being genius, he is also known for his likable personality. He is very humble, amiable, and helpful to everyone. 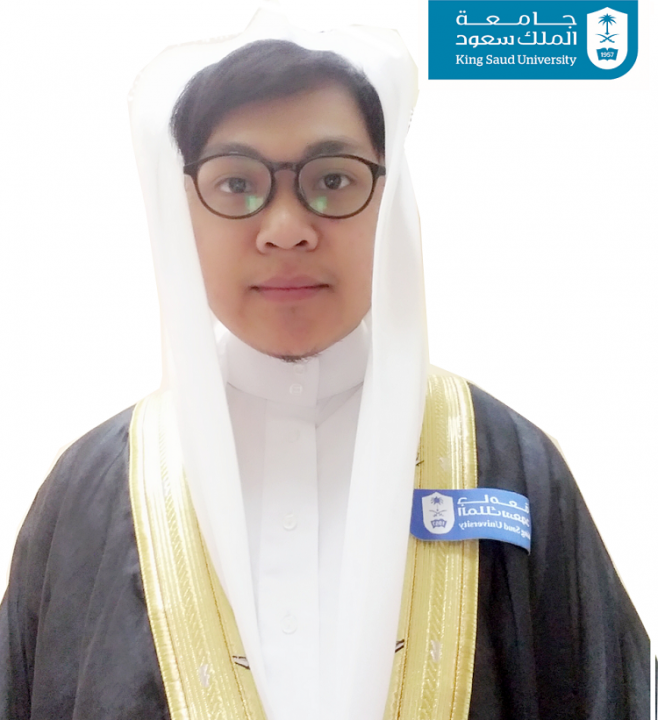 Mohammed hopes that his achievement leads to the increase in the percentage of granting scholarship admission to Filipino students after its decrease throughout the years in comparison to other nationalities.

Lastly, we say Masha Allah to our brother. May Allah bless him with more knowledge. Keep up the good work!