He requested for a movement permit

Al Hassan Ali Khabrani contacted the Saudi Ministry of heath in the Asir region to inquire about the procedure to get a permit for taking his daughter to Riyadh for her prescheduled appointment at the hospital.

The girl who is named Ibtihal was suffering from some health issues like atrophy and her treatment was being carried out at one of the hospitals in Riyadh.

The current ongoing situation and the spread of COVID-19 worried Ali Khabrani. The internal flights were suspended and intercity travel is banned. 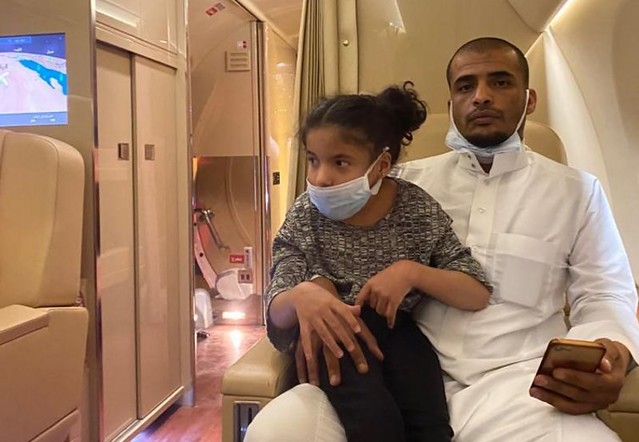 The Ministry arranged a plane for him

The ministry asked about the girl’s data. After attaining all the data, the ministry contacted Ali Khabrani in a few hours surprising him with the great news. The Ministry officials confirmed an evacuated plane that will help the girl to get to the hospital for her checkup.

The plane took her from the Asir region to Riyadh for her appointment with the doctor along with her family. This was not all. The officials also told him that the same plane will also drop them back to Asir after the completion of the girl’s checkup. 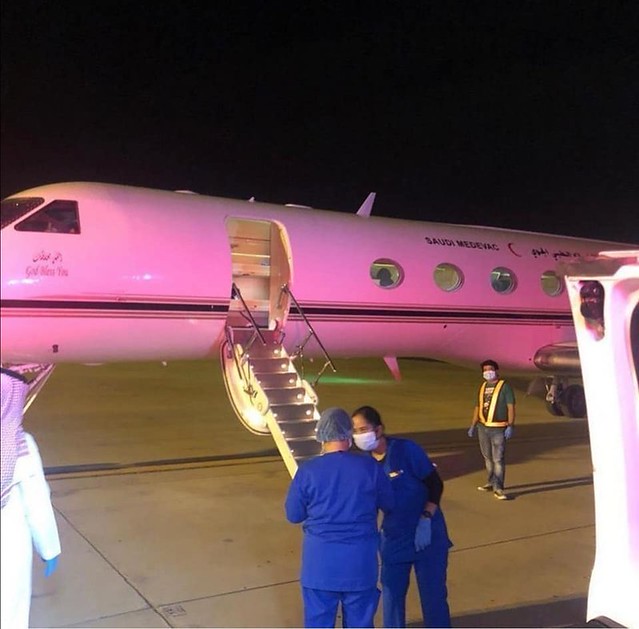 An Ambulance was available at the airport

Their medical checkup was also carried out to ensure their safety from the COVID-19  and they were transported in the ambulance from the airport to the hospital. 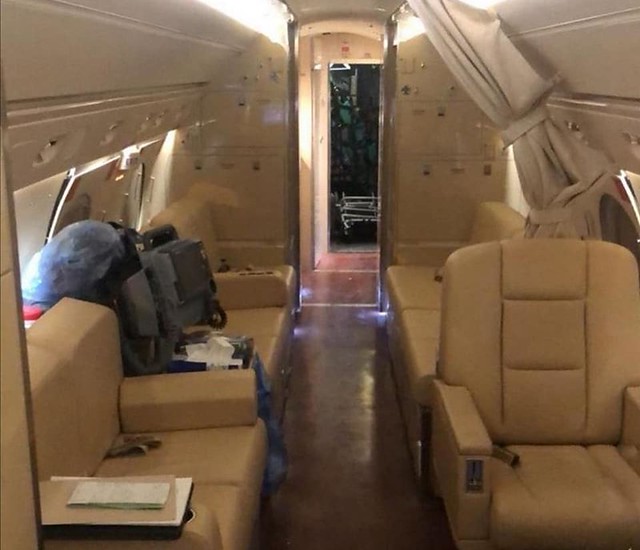 Al Khabrani was so pleased with the benevolence of the health Ministry that he had no words to thank them. He said I don’t know how to thank the Ministry of health.

The ministry proved helpful at the time when they were looking for some help. The girl’s appointment with the doctor was an urgent one because she got operated last month. 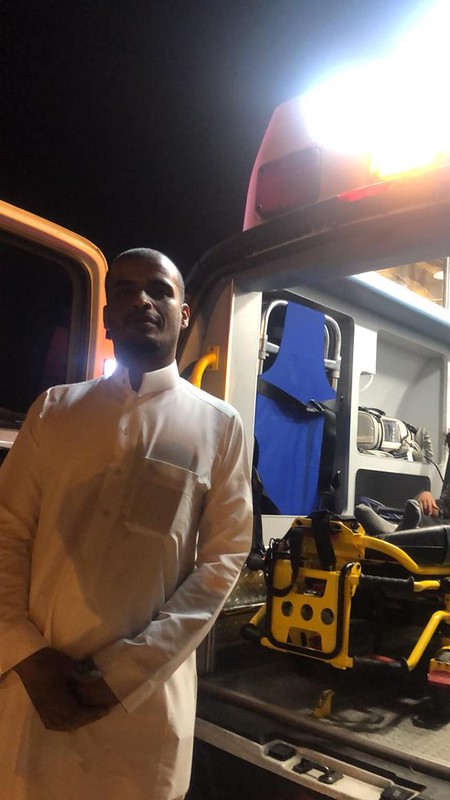 Al Khabrani added that we must thank God for making us among the children of such a helping and giving nation.