Home Social Issues Marriage How to do Misyar Marriage in Saudi Arabia?

There has been an increasing trend of Misyar Marriage in Saudi Arabia among already married men and women. In this article, I will explain everything about this marriage.

What is Misyar Marriage?

Misyar is any other marriage where the husband and wife give up several rights by their own free will, such as living together, monthly expenses, right to the property, etc.

Husband and wife could dictate any terms they want in their marriage contract. Most men and women keep this marriage secret. 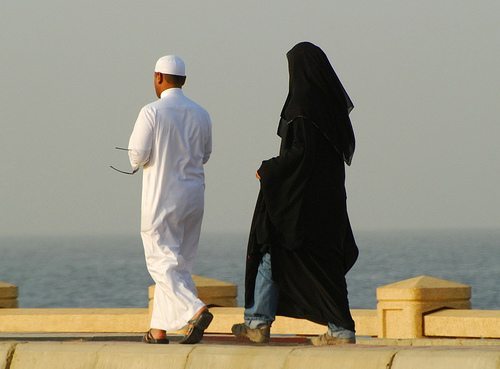 Who does this marriage?

Generally, men aged 40+ who are already married and have children with their first marriage are interested to do this marriage.

Divorced women aged 40+ are interested in Misyar marriage as it is difficult to find a man for the proper marriage at this age. 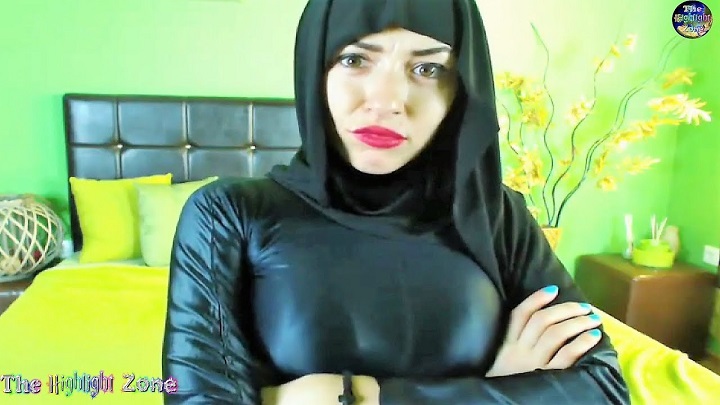 People often think that Misyar is not acceptable in Islam. Well, Misyar is just another marriage with a few conditions keeping all other terms the same.

The misyar marriage is performed in the same way as any other marriage. You can write all the conditions in the marriage contract before signing it.

Many couples who do not want to register their marriage, perform a religious marriage only. Although this marriage is acceptable religiously, it does not have legal standing.