I cannot describe in words how it must feel to lose a child because I have not been through it. The world which the parent had been building for their children, their future, all crashes all at once.

Now the loss of a child doesn’t necessarily mean the death of a child, sometimes they can be lost in crowds or kidnapped. One such incident happened to Abdullah Al Zahrani, who is a Saudi citizen.

Al Zahrani had been visiting the Grand Mosque along with his family. Al Zahrani and his wife, daughter, and a 7-month-old son were with him when he went to visit the grand mosque almost 30 years ago. 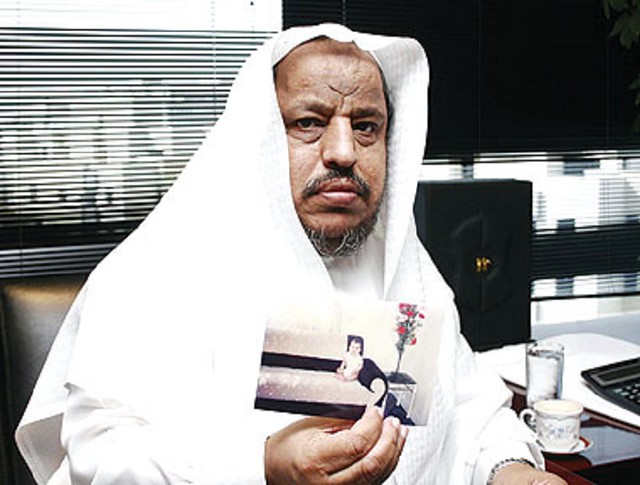 However, at the Grand Mosque, some women tricked Al Zahrani family and simply walked away with the little 7-month-old boy. Al Zahrani, like any other parent, did not give up hope that their son would be found.

In a bid to accelerate his quest to find his son in this lifetime, Al Zahrani approached the MBC Television network and appealed for help to find his long-lost son, who he had named Mohammed.

In a shocking turn of events, only a few days after Al Zahrani and his story had been broadcasted, he received a call from a man of Israeli nationality. The Israeli man claimed to be Al Zahrani’s long lost a son.

Zahrani stated that all the information revealed by the man so far has not been verified by them however the story which was shared with them was extremely like that of Mohammed’s. 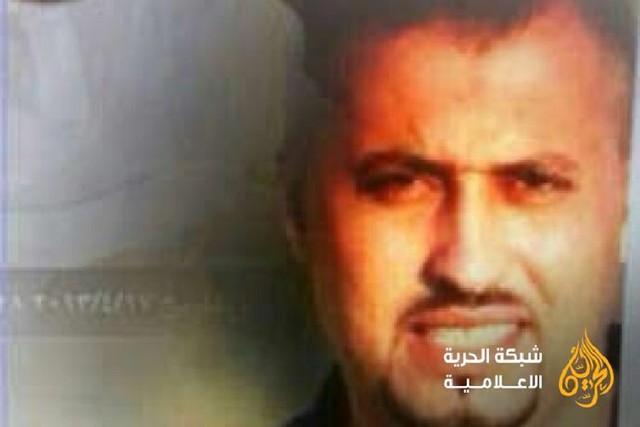 He also mentioned that the Israeli man was also married to an Israeli girl of American origin, and the couple had even been blessed with their own children.

The only sure shot way of getting this Israeli man’s story verified, is by getting a DNA test done to both the father and “son”. Zahrani has been attempting to meet the Israeli man who claims to be his son, outside of Israel to carry out the DNA tests.

Additionally, Zahrani has also asked for any help that he can get from the Kingdom of Saudi Arabia and the royal family known as the House of Saud, while also appealing to the kind-hearted and generous people of Saudi Arabia to help him meet his long-lost son.