Police found a dead body of an autistic child who went missing some two weeks ago. The child was a 12-year-old Syrian named Abdul Rahman Yahiya Idilbi.

He was found dead only 500 meters away from his family home in an abandoned apartment in the Batha Quraysh neighborhood.

It was Saturday when the security authorities of the area were informed about the foul smell coming out from one of the abandoned apartments of the building that was empty at that time and was offered for rent.

The police arrived at the site and opened the apartment. After reaching the apartment, it was discovered that a strong foul smell was coming out from the locked washroom. 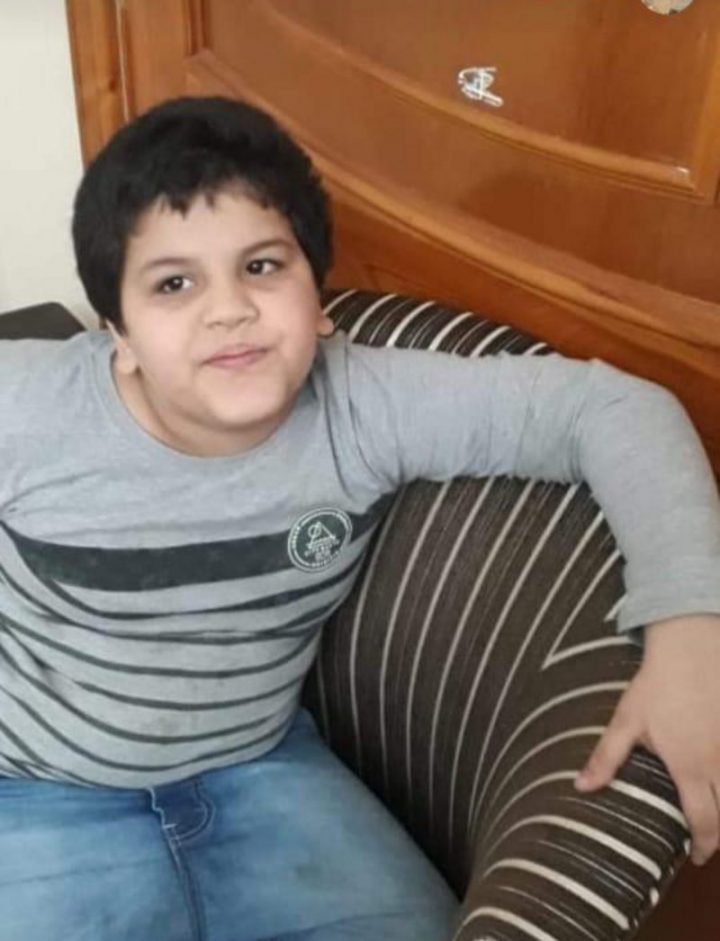 The police broke down the apartment’s washroom door and were shocked to find the dead body of a 12-year-old boy lying on the washroom floor. The father was informed about the death of his child.

He was called to identify the dead body of his son. Later the body was taken to the hospital for forensic reports.

The grieving mother of the dead child narrated that his child was an autism patient and left his home at 11 am on Tuesday 3rd of Shaban.