The Saudi police caught a beggar in Makkah found that he has SR 1.2 million in his bank account, he owns a luxury car and a luxury apartment in Yanbu.

The properties of the beggar

When they inquired from beggar after arresting him about his identity, police came to know that he belongs to one of the GCC countries (Country is not disclosed by Police).

Further investigation revealed that this beggar has more than SR 1.2 million in his bank account, have a luxurious car under his name and he lives in a very luxurious apartment in Yanbu. 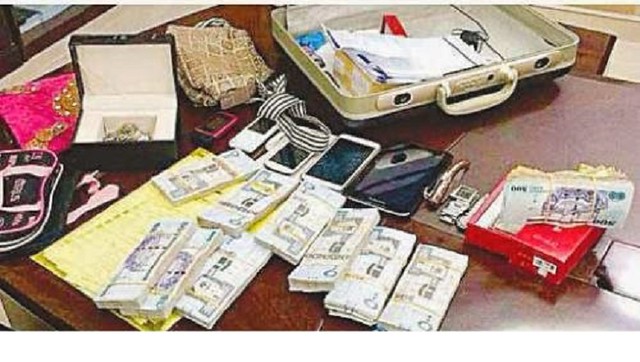 He came on a tourist visa with his wife and three children. His family is still living in that luxurious apartment in Yanbu. Authorities have started the investigation into his illegal activities in Saudi Arabia.