As per the information from the General Directorate of Prisoners of the Ministry of Interior, the prisoners who memorize the entire Holy Quran will be released from the prison subject to 3 conditions; 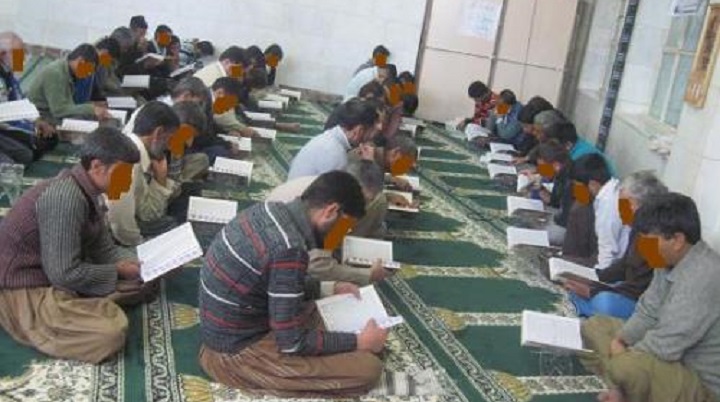 I believe it is a great initiative taken by the Saudi Government since prison is not only for punishment but to prepare better people for society.

By motivating them to learn the Holy Quran during their free time, they will definitely be guided to a better path and it will change the direction of their lives.