In April 2011, Pakistani people were shocked to hear news of Cannibalism. This was one of the worst news of my life.  Two brothers Farman and Arif, who were accused of cannibalism were arrested by Police in April 2011.

They were arrested for uncovering corpses in the local graveyard to eat them. This news got national as well as international media coverage. 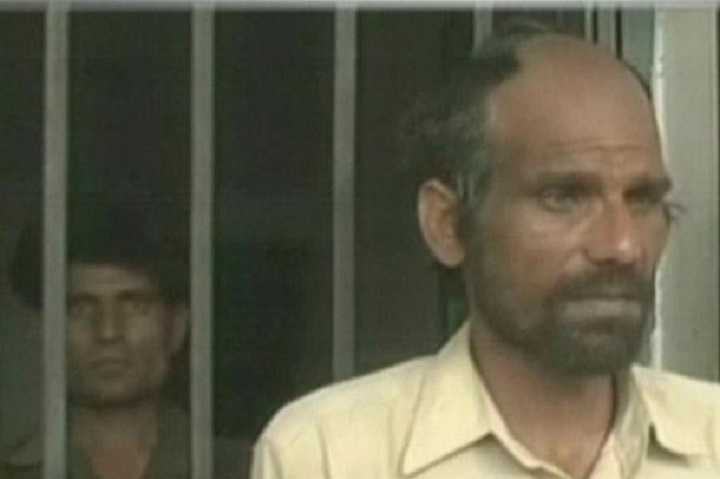 At that time, it was reported that these two brothers dug up the graves from the local graveyard and devoured parts of 150 corpses. This was shocking to hear.

Their crime was unveiled when a grave of a 24-year-old girl was found opened and her body was found missing. The villagers registered the complaint to the local police and the police were able to trace the steps and found the two brothers guilty.

It was also reported that the two brothers were married and had their own kids but their wives left them with the children. I could remember, in 2011, one of the brothers said in an interview that he had also eaten his own kid who died of some illness. 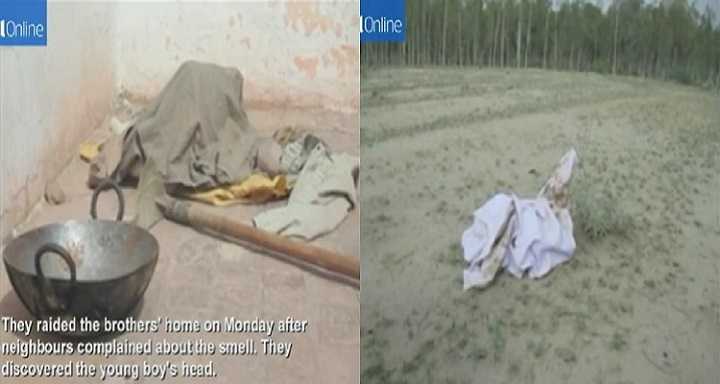 They claimed that they did all these because of their inspiration for black magic. They too explained their way of slaughtering and peeling the skin from the corpses. It was totally unbelievable and was one of the worst news of my entire life.

It was said that during their imprisonment period they were given treatment to rehabilitate from such filthy addiction. They were sent to King Edward Medical College Lahore where they were examined by the neurophysiology department. 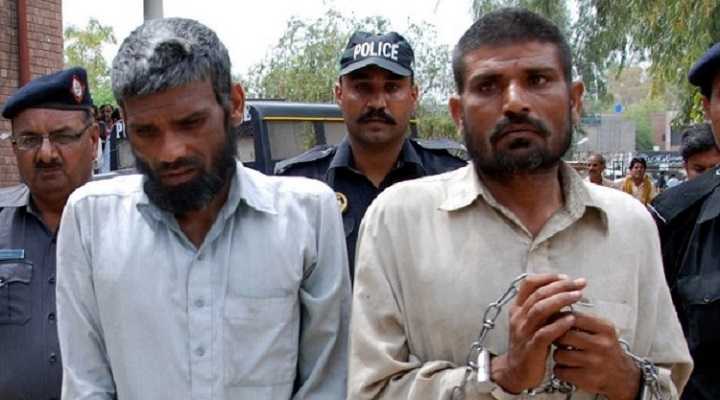 But later it was reported that the two brothers were released and after years of imprisonment they could not rehabilitate from their addiction and they were again caught committing the previous crime.

An FIR was registered against them on the charge of Terrorism because Pakistan does not have any specific anti-Cannibalism law. They were originally arrested under the Maintenance of Public Order (MPO) section of the Pakistan Penal code (PPC) 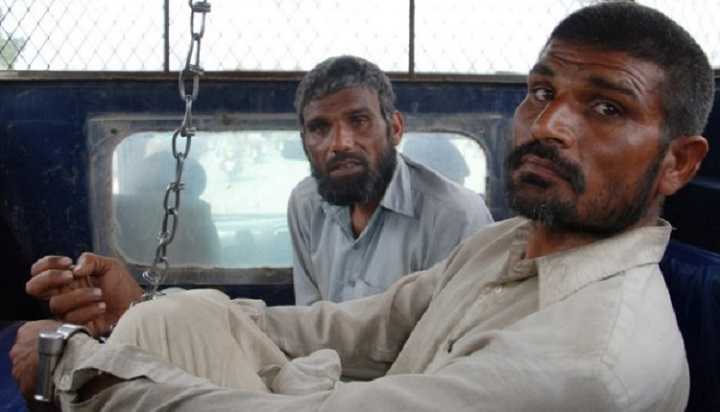 One of the brothers Arif was arrested at that time and he admitted to eating flesh while his brother Farman was able to flee but police were able to arrest him later.

The two brothers were arrested and were sentenced to 12 years. Still, the people have the fear that they will again come back and commit their previous crimes.