Home Islam Dream Meanings What does it mean to dye hair in a dream?

Seeing a dream where you are dying your hair could have different meanings in Islam depending upon the context.

1- According to Prophet Daniyal عَلَيْهِ ٱلسَّلَامُ dying hair in a dream means hiding one’s work from others or doing good things secretly.

2- Dying hair in a dream in a way that the hair color has not changed means he would show his inner-self to others. 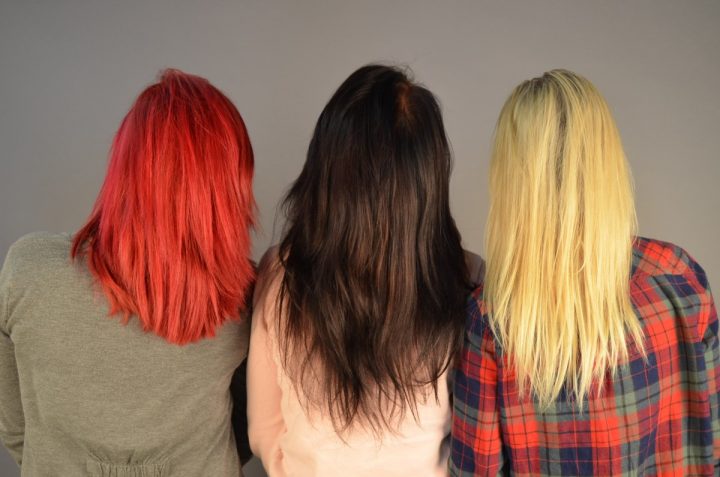 3- According to Ibn Sirin رحمة الله عليه the greatest dream interpreter of Islam, talking to the equipment people use to dye hair means that he would indulge in difficult and unwanted talks.

4- Putting Henna or Mehndi on your hands or feet in a dream means wasting the wealth.

5- If the dreamer is putting henna on both hands, then they will make their son’s life luxurious with things that are against the religion.

6- According to Ibrahim Karmani رحمة الله عليه applying a tattoo on your hand or putting henna/mehndi on it means that they will do corruption in their work.

7- Applying tattoos on the entire body means that some close relative would die or he himself would die.

8- According to Ismail Asha’at رحمة الله عليه dying hands and feet in a dream means doing some work that will cause people to pity him.