Home Social Issues Dream Meanings What is the meaning to see an owl in a dream?

1- According to Prophet Daniyal عليه السلام, buying, catching or receiving an obedient owl as a gift in a dream has a meaning that the King would hire that person on a good status.

2- Seeing a dream where the dreamer is flying with the Owl means that he would be sent abroad for the King’s work and be rewarded with respect and fame. 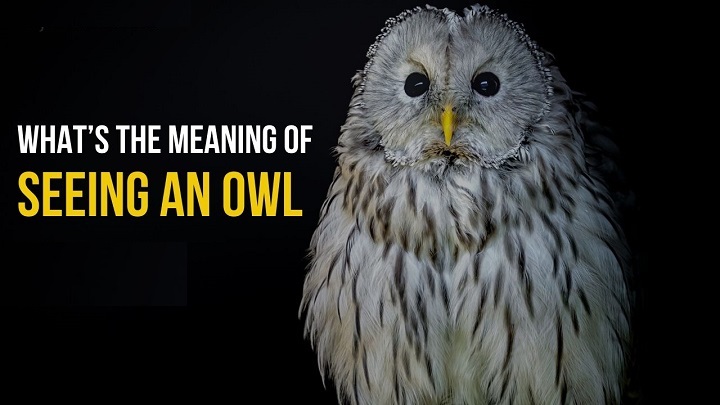 3- According to Ibn Sirin رحمة الله عليه, the greatest dream interpreter of Islam, seeing an owl being killed by people represents the death or dismissal of the King.

4- Seeing yourself getting caught by an owl in a dream has the meaning of being safeguarded by the King.

5- Seeing yourself eating from the mouth of an owl means getting blessings from the King proportionate to what the owl had given him.

6- If an owl screams, hurts, or flies away from the dreamer, it would mean anger and monetary punishment by the King.

7- According to Ibrahim Karmani رحمة الله عليه, catching prey with the help of an owl in a dream means that he would have access to the wealth of the King.

8- Seeing yourself fighting with an owl in a dream represents a fight with the King.

9- Eating the meat of an owl in a dream has the meaning of gaining equivalent wealth from the King as per Islam. However, according to some people, it means getting the wealth of a thief.

10- Seeing an owl sitting on your head in a dream is a prediction that your son would become a King.

11- Seeing the child of an owl in a dream is a prediction that the children of the dreamer would be disobedient to him.