As per Islam, seeing your marriage in a dream could have different meanings according to the marital status of the dreamer.

1- According to Ibn Sirin رحمة الله عليه, the greatest dream interpreter of Islam, getting married is an indication of marrying soon in the real life for an unmarried person.

2- If an already married person is getting married in a dream, it indicates respect. 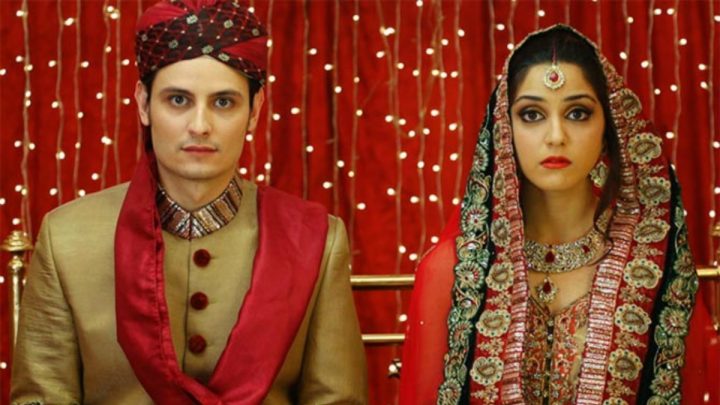 3- If a woman sees that she married a man and lives with him in her home, then it is a sign that she will face loss.

4- If a man sees that he married a woman in a dream yet does not know her, then it is a sign that he will die soon.

5- If a woman sees that her marriage is about to happen yet does not see that marriage in a dream, it is a sign of her death or someone would die in her hands.

6- According to Jafar Sadiq رحمة الله عليه, seeing yourself getting married and having sex with a dead person in a dream is an indication that he will get something out of the wealth of the dead person as per Islam.

7- Getting married to a virgin girl and having sex with her in a dream means that the difficult work would become easier and he will get wealthier.