Home Islam Dream Interpretation What does it mean to see a crow in a dream?

1- According to Ibn Sirin رحمة الله عليه, the greatest dream interpreter of Islam, catching a crow in a dream means that the dreamer would get involved in some wrongdoings. 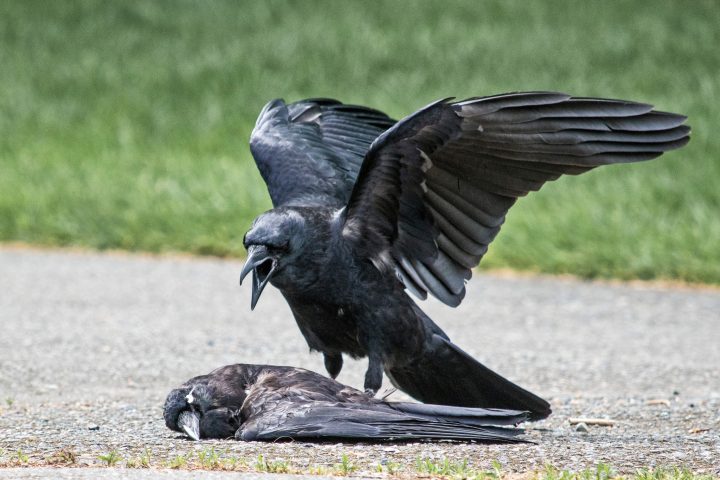 2- Killing a crow in a dream is a sign that many unfaithful people and criminals would get together at the place where it is killed.

3- Making a crow prey in a dream is a sign that people at that place will make money on basis of lies.

4- According to Ibrahim Karmani رحمة الله عليه, seeing yourself skinning a crow means that the dreamer would have sex (zina) with a traveler woman.

5- According to Jabar Maghrabi رحمة الله عليه, seeing a crow fighting with another bird in a dream means that the dreamer will fight with his housemaid.

6- Having sex with a crow in a dream is an indication that the dreamer would catch a thief.

What does it mean to see mountains in a dream?

Meaning: Seeing grave or graveyard in a dream

What does it mean to see Insects in a dream?

What does it mean to see a Wolf in a dream?

What is the meaning to see a Cow/Bull in a dream?

What is the meaning of taking bath in a dream?