Home Social Issues Dream Meanings What does it mean to remove testicles in a dream?

Seeing a dream where your testicles are being removed or castrated could be a painful experience that has different meanings as per Islam.

Seeing Testicles in a dream

1- According to Ibn Sirin رحمة الله عليه, seeing a dream where your testicle size has increased due to any reason implies that he will earn a lot of money but would remain under the threat of an enemy.

2- The reduced size of the testicles in a dream has the opposite representation.

3- Seeing a dream where a man is tied with his testicles means that there will be problems in every task he performs.

4- According to Jabar Maghrabi رحمة الله عليه, seeing a dream where your left testicle is missing represents the death of the dreamer.

Removing Testicles in a dream

1- According to Ibn Sirin رحمة الله عليه the greatest dream interpreter of Islam, removing your testicles means that his desires will be attained.

2- Seeing an unknown person who has been castrated means that the person is pious like an angel. It is because angels do not have any sexual desire. 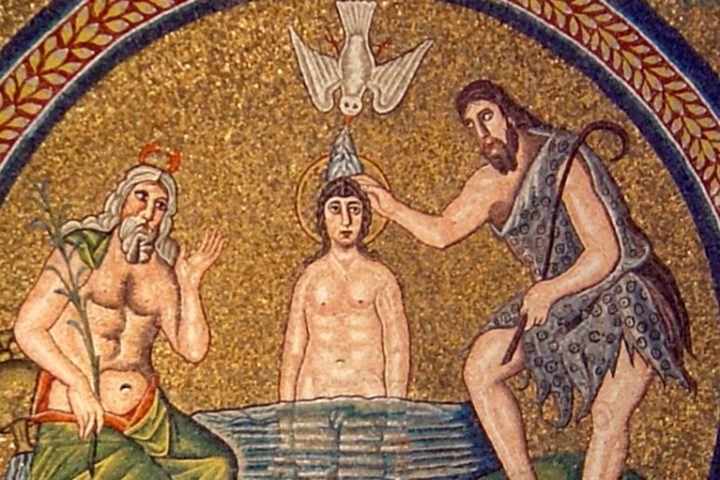 3- The meaning to see a known person in a dream whose testicles have been removed depends on what you have seen in the dream.

4- Seeing your testicle to be cut off and fall apart has the meaning of getting victory over the enemy. Some interpretations reveal that it is a sign that he would not have daughters in the future.

5- Giving testicles to someone in a dream means giving a daughter to someone.

6- According to Jabir Maghrabi رحمة الله عليه being castrated without a reason in a dream means being ashamed of or facing losses.