You might see yourself or someone else drinking whiskey, liquor, alcohol, or wine in a dream that could have different meanings in Islam depending upon the context.

Drinking whiskey in a dream

2- Receiving whiskey in a dream from someone to drink means that the dreamer will benefit the one who gave him the alcoholic drink.

3- Seeing a dream where a container of the whisky falls on the ground resulting in its loss then it is likely that he would suffer losses.

4- According to Ibrahim Karmani رحمة الله عليه drinking whiskey with a bad taste in a dream indicates that the dreamer would incur losses. 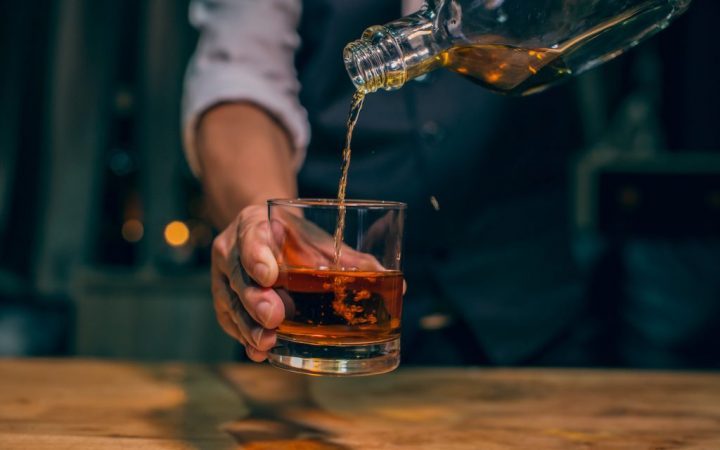 Drinking wine/liquor in a dream

1- According to Ibn Sirin رحمة الله عليه the greatest dream interpreter of Islam, drinking wine in a dream is an indication of prohibited wealth obtained through illegal sources.

2- Seeing yourself fully drunk that you are not in your senses means that a big trial awaits you.

3- Seeing a lot of liquor at your home in a dream is a sign of blessings.

4- According to Ibrahim Karmani رحمة الله عليه, if you are happy while drinking wine in a dream, means that fears and worries would surround you.

5- Drinking liquor with others in a dream indicates that the dreamer would have fights.

6- Swimming in the lake of wine or liquor shows that he would fall into corruption.

7- If a friend takes the glass of wine from your hand in a dream, it means that the dreamer would get involved in fights.

8- According to Jabir Maghrabi رحمة الله عليه mixing water with wine in a dream means that the person mixing the liquor would earn a mix of halal and unlawful income.

9- Selling wine in a dream means that he would destroy his wealth.

10- Seeing yourself brewing grapes for wine in a dream is an indication of being appointed as an advisor to a King. He would make wealth out of such an appointment.