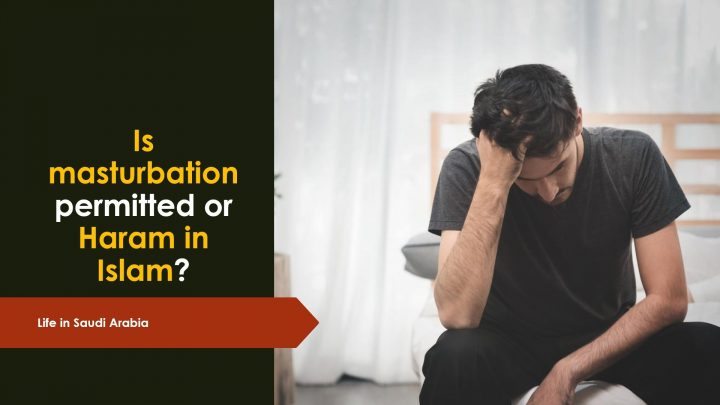 Success is really attained by the believers who guard their private parts except from their wives and what their right hands possess, as they are not to be blamed. However, those who seek (sexual pleasure) beyond that are the transgressors. Quran 23:5-7

They also refer to a hadith which states that once Prophet Muhammad ﷺ was asked about touching the penis and he said: ‘Rather it is a part of you (your body).'” – Sunan Ibn Majah 484

Tabi’een اَلتَّابِعِينَ is the generation of Muslims who were born after the death of Prophet Muhammad ﷺ but who were contemporaries of the Sahaba.