Muslims believe that Prophet Muhammad ﷺ went to the heavens on the night of the 26th of Rajab. Many people in the sub-continent celebrate it by spending the whole night in Ibadah. People also call this night Shab-e-Miraj, Miraj night, or the night of Isra.

The Masjid Al Buraq which is a small building located in the southwest corner of the compound of Al Aqsa is a sacred mosque for the Muslims. 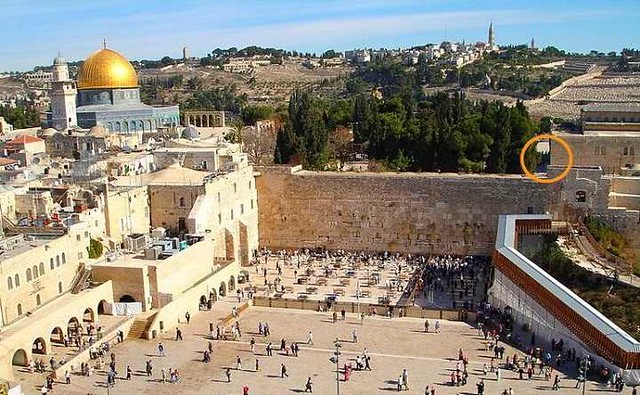 Prophet Muhammad ﷺ was raised towards the heavens from Jerusalem on an animal named Buraq.  Buraq, according to Hadiths is a white colored animal with wings. The animal has great speed and medium height.

It is believed that Prophet Muhammad ﷺ tied the Buraq where the present Masjid Al Buraq is standing thereby the masjid is named as the Masjid al Buraq. The wall, where the animal was tied is now named the Buraq Wall. 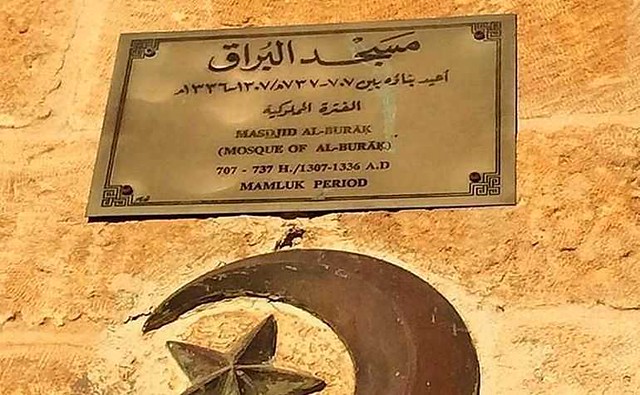 Even though we do not have enough evidence to support the fact that the Buraq was tied to the very wall, yet it is a general belief.

Prophet Muhammad S.A.W led all Prophets in prayer at Masjid Al Aqsa in the night of Isra Miraj.Like: Life in Saudi Arabia

Posted by Life in Saudi Arabia on Saturday, September 28, 2019

According to some narrations, Prophet Muhammad ﷺ met different prophets at the 7 levels of the heavens.

Prophet Muhammad ﷺ also met Allah Almighty on the night of Miraj and had a conversation. It is said that he returned to Allah to have a concession in the obligatory daily prayers until they were reduced from 50 to 5 only. 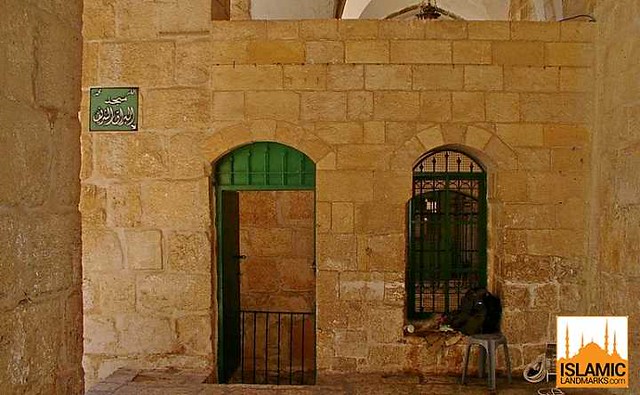 The Wailing Wall or the Buraq Wall

The Buraq wall among the Jews is known as the Wailing Wall as it is believed to be the only structure left of their sacred Herodian temple. Now, it is also commonly known as the western wall. 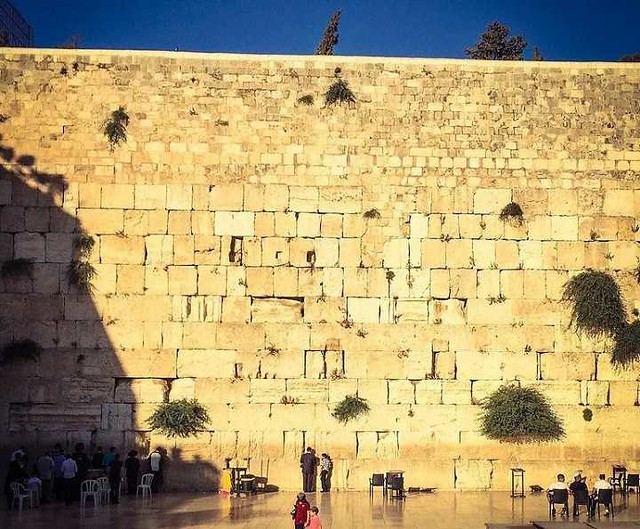 The Jews, in the past, were never quite interested in the wall. Even though this is believed to be the only remains of their sacred second temple: the Herodian Temple, yet the wall was never part of the temple. 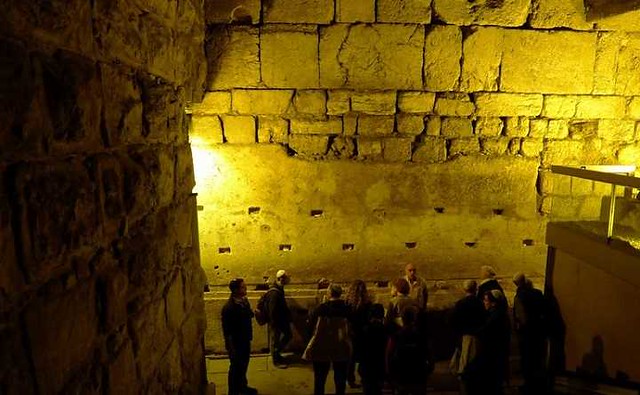