Just before Iftar, he locked up his father, mother, son, and daughter who were fasting and set the house on fire.

He poured gasoline and set fire to his house, resulting in the death of 4 people: father, mother, young boy, and daughter.

Just before Iftar, a fire broke out in a citizen’s house in Safwa, near Qatif. The fire did not spare any of the family members as they were intentionally locked up in the room so that they would not escape the fire. 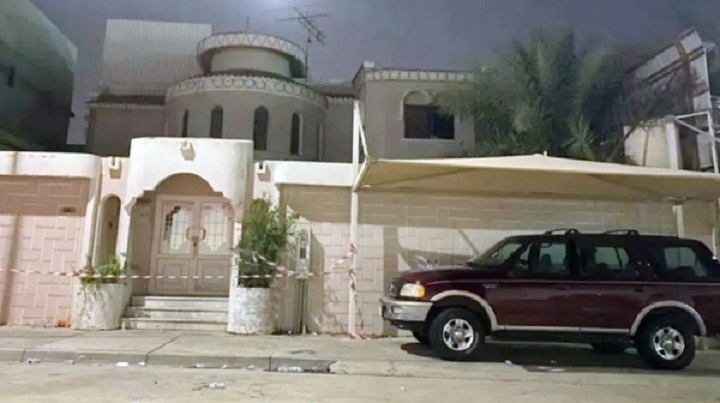 They pleaded to spare their lives

They pleaded and made calls yet nothing to avail. Their bodies were burnt and many deformities have been formed.

The Civil Defense team put out the fire and arrested the suspect who is a first-degree relative of the victims. The reason behind such a heinous act is still being investigated.

After being arrested and completing all legal actions against the criminal, the police have referred him to the Public Prosecution.

Why did he set them on fire?

The investigations reveal that the criminal was under influence of a drug named methamphetamine (Shabu).

What initial investigations show that the room was locked from the outside after confining them into the room.