The Rohingya Muslims are being killed, their houses are set on fire while their women are being raped multiple times before being torn into pieces. Escaping from this situation, the Muslims of Rohingya are fleeing towards different countries. However, being refugees is not a solution: the rights are being violated and they must be served with justice!

Different nations have stood up for theses Muslims. Turkey has not only condemned the act but also has pleaded to the government of Bangladesh to open borders for Burma Muslims and they will pay for all the expenses. The abuses against the Muslims of Myanmar have been condemned by Indonesia, Russia, and Malaysia.

Many protests have been seen in these countries which demand justice and ending of the abuses. Saudi Arabia has opened its borders for the Muslim fellows. King Salman has announced Saudi Iqama for 1 Million Burmese. 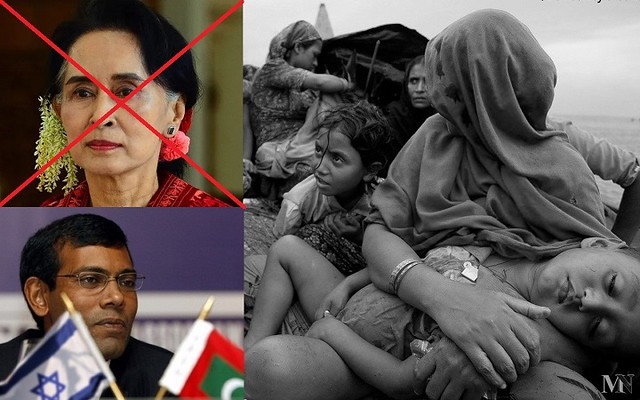 Maldives is another nation that has taken a great step to demand to end of the human rights violation of these Muslims. As long as the government of Myanmar does not put an end to the abuses, Maldives and Myanmar’s trade ties will remain suspended.

This statement was given by the Maldives’ Ministry of Foreign Affairs. Also, the Government of Maldives has requested both the United Nations’ human right council and united nation’s general secretary to look into the matter and take the appropriate action.

The Maldives government has made concerns about the conditions of the Bengali community that resides in the Rakhine state of Myanmar: the rights are violated brutally. However, it does not seem like Myanmar government is looking forward to stopping the violation.

Instead of assuring peace in Rakhine State, it has canceled its meeting at Maldives that was organized by the World Health Organization. The Health Minister of Myanmar has officially declared that he won’t attend the meeting. 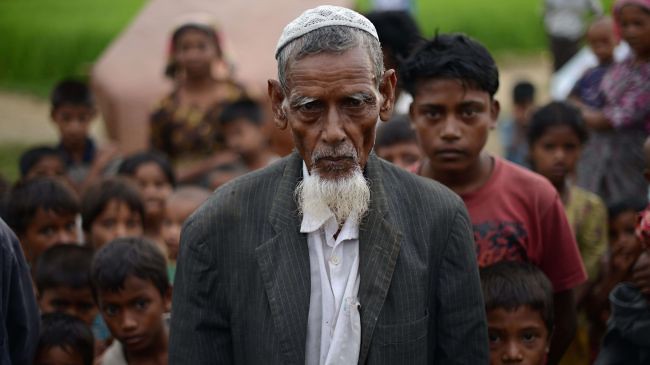 Indonesia is also concerned about the conditions of Rakhine state. The state councilor, Daw Aung San Suu Kyi, the senior general Min Aung Hlaing and Commander-in-Chief of Defense Services also held meetings with Nay Pyi who is Indonesian Foreign Minister. The meetings were held on 4th September 2017. The meetings discussed the provision of aid and health care services to the Rakhine state’s residents by the government of Indonesia.

The international community and UN have also condemned these acts and have demanded the State counselor of Myanmar Suu Kyi to end the abuse and to control the riots in the Rakhine state. On the other hand, in an interview, Bangladesh Prime Minister has stated that Rohingya Muslims are not their problem.

Who is Rakesh Chenna? A Jeddah resident who supports Rohingya Muslim Killings