According to the official royal news, the Malaysian King has resigned from Kingship this Sunday. This news was being speculated after he got married to the Russian Beauty Queen. The King took a medical leave from his office in November and it was being rumored that he might leave his Kingship.

The rumors and speculations all came true when the royal officials claimed that the King had finally decided to step down from the royal seat.

This decision by the King, Sultan Muhammad V, was the most shocking one as this is the first time ever in the history that the King of Malaysia has stepped down from his Kingship.

Malaysia is a Muslim majority country that became independent in 1957 from the British rule. Since then it has been following the monarchy.  Kings and royals are to make the major decision of the country. 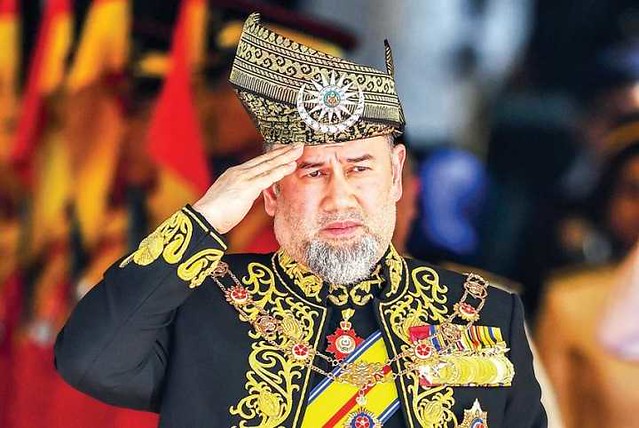 Malaysia is a constitutional monarchy

Malaysia is a constitutional monarchy, where this distinguished monarchy rule is applied: the kingship is ascended down after 5 years among the rulers of the nine Malaysian states. These 9 states are being headed by centuries-old Islamic royal and respectable families.

The palace and the royal officials did not make any statement regarding the reason for the resign, yet as per speculation, it is because of his wife: the Russian Beauty Queen. The only statement that came out was that the 15th King has resigned from the kingship on 6th of January 2019. 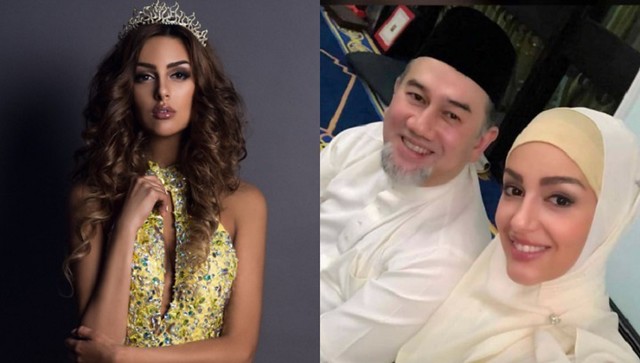 The 49 years old King got recently married to former Russian beauty queen of Moscow, who converted to Islam for the marriage. The two tied a knot in a simple yet royal wedding event. 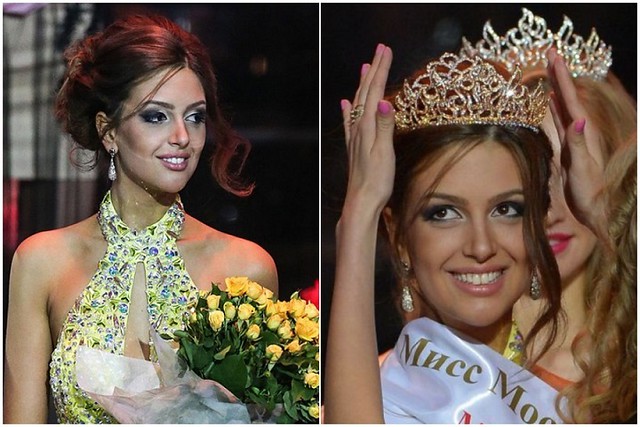 Now, there is a buzz upon the next King: all are raising the question that who would wear the crown of King? Who shall ascend the throne? Who will be the next King of Malaysia?

A royal meeting has already taken place and now people are curious that what had been decided in it? has the name of the new king already been finalized? Let’s wait and see the outcome.