Abu Huraira رَضِيَ ٱللَّٰهُ عَنْهُ has reported that once Prophet Muhammad ﷺ mentioned 7 major sins in Islam that doom one to Hell.

When we say لا إله إلا الله محمد رسول الله, we acknowledge that there is no God except Allah. Associating partners with God is Shirk and it is the biggest sin in Islam. People who commit Shirk would remain in Hell forever.

Whoever associates others with Allah ˹in worship˺ will surely be forbidden Paradise by Allah. Their home will be the Fire. – Al-Maidah 5:72

Sorcerers who do witchcraft or black magic also commit shirk and therefore, it is also a major sin in Islam. When a person commits black magic, he seeks help from Shaitan and Jinns.

The second caliph of Islam Umar ibn al-Khattab رَضِيَ ٱللَّٰهُ عَنْهُ sent messages to his viceroys in those countries under Islamic rule ordering them to kill all sorcerers.

Killing a human being

Killing an innocent human being be it a Muslim or Non-Muslim is a major sin in Islam.

Whoever kills a believer intentionally, their reward will be Hell—where they will stay indefinitely. Allah will be displeased with them, condemn them, and will prepare for them a tremendous punishment. – An-Nisa 4:93

Whoever takes a life—unless as a punishment for murder or mischief in the land—it will be as if they killed all of humanity – Al-Ma’idah 5:32

Earning Riba or interest on loans or deposits is another major sin in Islam. Allah ﷻ declares war against those who earn interest on their deposits

O, believers! Fear Allah, and give up outstanding interest if you are ˹true˺ believers. If you do not, then beware of war with Allah and His Messenger! – Al-Baqarah 2:278-279 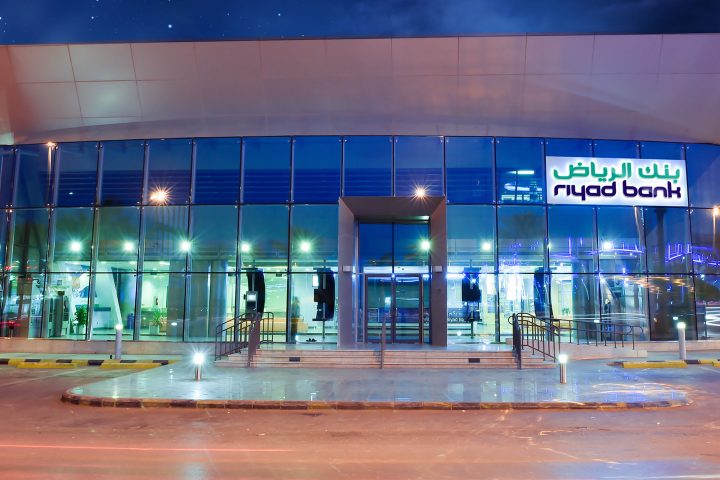 Using the wealth of orphans

If anyone uses the wealth of an orphan, he is committing a major sin. If you are entrusted with taking care of orphans, you cannot use their wealth on anything except themselves. It is a sensitive issue and therefore, people should be very careful doing so.

Running away from the battlefield

Once a Muslim has entered a battlefield, it is not permissible for him to flee away. He shall stay on the battlefield so that the morale of his fellow warriors isn’t hurt.

Accusing a woman of committing Zina

Accusing a woman of committing Zina while she has not committed it is a major sin in Islam. The punishment of such people in the world is flogging them with 80 lashes.

Those who accuse chaste women ˹of adultery˺ and fail to produce four witnesses, give eighty lashes each. – An-Nur 24:4

Apart from the sins stated above, there are 43 other major sins as per Minhajus Saleheen (of Ayatullah Sayyid Abul Qasim al-Khoui, Dama Zilluhu).

8- To be hopeless with respect to Allah’s mercy.

9- To be fearless of Allah and to believe that one won’t be punished for his sins.

10- To disobey, misbehave, and hurt the feelings of parents.

13- To falsely swear upon Allah.

14- To not offer obligatory rituals such as prayers.

17- To manipulate, hide or not produce true evidence.

20- To be bad with the relatives i.e. not fulfilling their rights.

21- To settle at a place where one finds it difficult to practice Islam and there might be a danger to the religion and faith.

23- To not accept what has been sent down to Prophet Muhammad ﷺ.

24 To lie: to lie about Allah, Prophet Muhammad ﷺ, Caliphs, religious scholars, and the pious.

25- To eat what is Haram meat such as that of a dead animal or animal not slaughtered according to Islamic laws.

28- To get involved in gambling.

29- To earn money through haram modes i.e. unlawful earning, earning through prostitution, selling fake products in name of the original.

30- To make a biased judgment or unjust judgment after taking money from the wrongful party.

32- Hoarding food items to earn great profits at a time of shortage.

33- To help a tyrant by helping them, favoring them, or even by working for them.

34- To not offer the rights that are mandatory upon us.

35- To show pride, ego, and boast over one wealth and abilities.

39- Incurring a fight against the people who are on a mission to spread Islam.

40- To get involved in Music as Music is a sound that is accepted by non-Muslims.

41- To practice music, use musical instruments, and listen to music.

43- To put false accusations on a Muslim.

44- To insult a momin, to hurt his honor by disgracing or abusing them.

45- To cause a fight and hate among the believers by conveying their words to each other.

46- To gather people, to provide them with an opportunity to commit adultery.

47- To impure a thing, to sell a poor quality product, and to get involved in selling by telling lies about the quality and genuineness of a product.

48- Doing good deeds for show-off purposes and for being praised by the people.

50- To commit a sin and not be concerned about it as you deem it light and minor. The most dangerous of all sins is the sin that is thought of as minor.