Anti-Semitism or Anti-Zionist is a common perception among Muslims and Christians of the world which define a wave of hatred against Jews of the world. Jews have been hated by most the world for hundreds of years for many reasons.

The most common perception among Jews is that the Jewish lobby aims at occupying an economic and political class of the world. They are strictly adhering to their religious values whereas Christians and Muslims have modified their lifestyle per changing norms.

The disloyal attitude of Jews

It has been clearly mentioned how to treat Christians and Jews under Islam. During the emergence of Islam, Holy Prophet PBUH after migrating from Makkah to Madina made peaceful treaties with Jewish tribes. Muslims tried their best to facilitate Jews and kept all terms and conditions for ease of Jewish tribe members.

However, on various occasions, Jews went against terms of the treaty and proved their disloyalty. Since that day, it is a common perception among the Muslim community that Jews can never show loyalty towards them. It contributes as another major reason for hatred of Muslims towards Judaic communities. 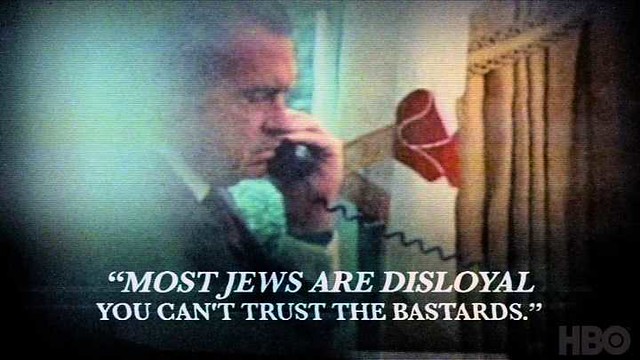 Post World War II, Judaic communities created a scenario of Holocaust and acquired sympathies of superpowers of the world and human rights authorities. They believe that that they deserve a separate state at the west bank of Palestine and need security and identity after Hitler’s brutal act.

They claim that they are the owner of this land since the era of Prophet Musa A.S and Arabs should leave this place. They expelled Arabs from Palestine and laid the foundation of Israel forcefully, within few years, Palestine was dragged to a short strip between Israel and Egypt knows as Gaza strip.

In addition to this, their cruel activities are continued in Gaza in the form of brutal missile attacks and one-sided war attempts which are the main reason for hatred for Jews in Christian and Muslim communities. 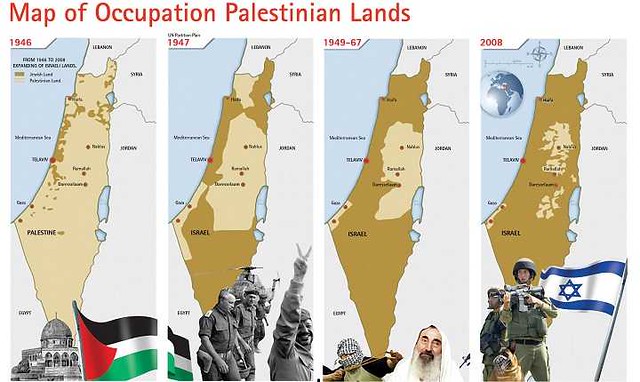 After the World War II, Jewish lobby created a scenario which presented rest of the world that National Socialist (Nazi party) held massacre of 6 million Jews inhumanly and tried to wipe out the existence of Jews under the supervision of Adolph Hitler.

This brought sympathy for Jews especially from the Christian community of the world and human rights experts became active to compensate Jews for this loss which was never happened. The world who understands the truth of this propaganda condemns and it turns out as hatred for Jews by most of the people worldwide. 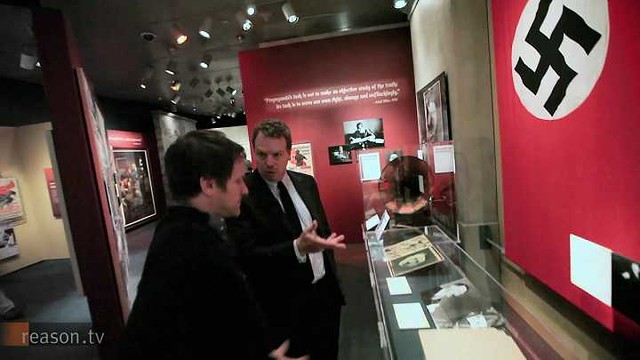 Undue take over the worldwide industry

After a short revival, post-World War II, Jews tried to occupy all sectors of the economy just to influence the world with their power. They took over marketing, medicine, media, technology and related industries.

All fair and unfair means have been employed by them to acquire this status which created huge resentment among rest of the communities. Undue suppression worldwide encouraged hatred for Jews in all section. 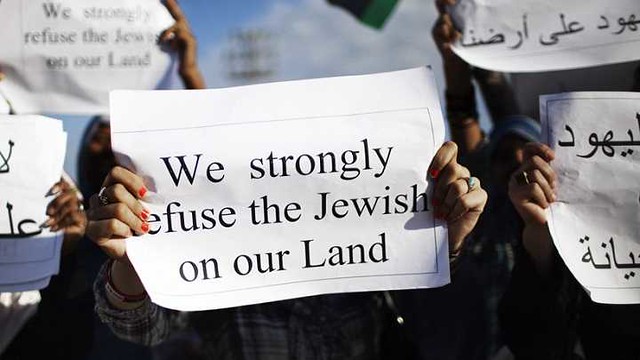 The resurrection of Christ

They tried to prove Christ guilty as they feared his existence a threat for their religious perception with which they used to influence emperors and rulers of that time.

Christians firmly believe if Jews had not created plots, Christ may have survived for a long time on this earth. This led to a strong reason for religious prejudice among Christian communities and people hate considers Jews guilty for acts of their ancestors. 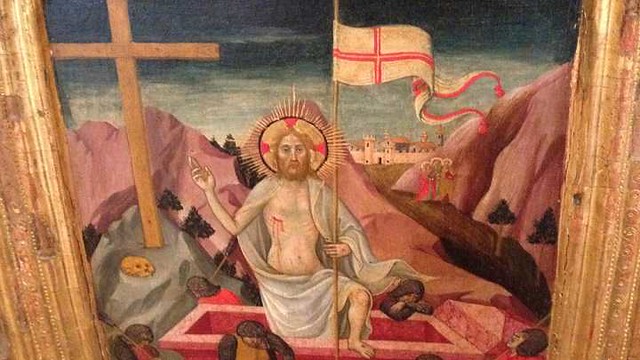 America, after Holocaust Propaganda, started showing undue sympathy for Jewish community which resulted in exploitation of human rights of rest of world communities.

Occupation of Palestine, destruction of the world trade center and its consequence and war against terrorism in Afghanistan and Iraq are results of Zionist propaganda and the world understands this truth.

UAE-Israel Agreement: Everything you need to know