A 45-year-old Indian expat Becks Krishnan was sentenced to death in the UAE for causing the death of a Sudani expat in a traffic accident. It has been reported that the Lulu Group Chairman M.A Yusuf Ali has paid off AED 500K blood money to release him from death row.

What is the background?

The 45-year-old Indian expat met with a traffic accident due to his reckless driving and caused the death of a young Sudanese boy.

The incident took place in UAE and the UAE’s Federal Supreme Court after series of investigations sentenced Krishnan to death. 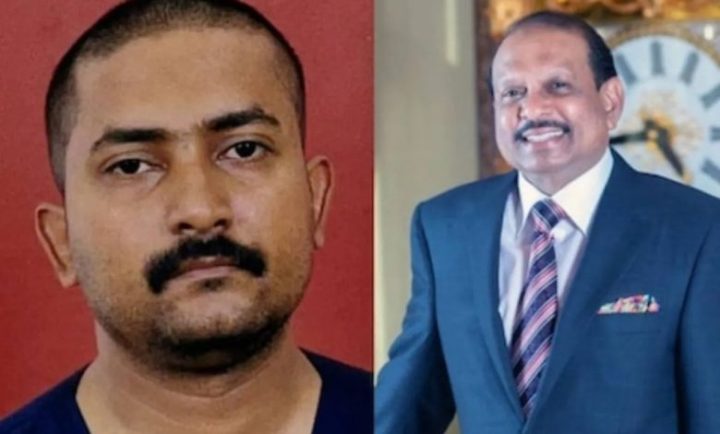 Krishnan’s car ran over a group of children in September 2012 thus taking the life of the young boy.

The family of Krishnan had attempted several times to get Krishnan out of the prison. They had even contacted the Victim’s family in Sudan to get Krishnan pardoned yet their efforts got in vain.

How did Yusuf Ali play his role?

Yusuf Ali then approached the family and it was then that he himself started investigating the matter. Yusuf Ali himself flew to Sudan to settle the matter. In order to get Krishnan’s pardon, he paid AED 500,000 to the victim’s family.