During this lockdown, the most suffered people are poor workers and expats who are living abroad to earn for their family. At this point, the chairman of Lulu’s Group Yusuf Ali came forward to help the poor workers. 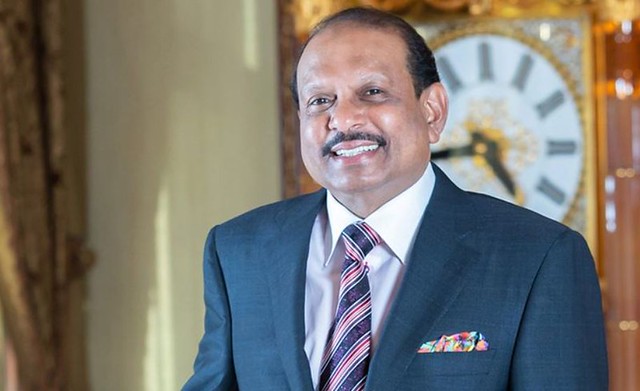 Yusuf Ali declared to distribute the funds between the Indian Community organization and volunteers who are supporting low-income workers in UAE.

Dh 20,000 will be given to Kerala Muslim Center in Dubai and Dh25,000 Abu Dhabi Islamic Centre and other volunteers who are working with local and Indian authorities to support the needy members.

Yusuf Ali has also announced to aid his home country. He announced to donate Rs 250 Million to the Indian PM Cares Fund and Rs 100 Million to Pinarayi Vijayan, the Chief Minister OF Indian State Kerala. The funds are to support his country in the battle against the pandemic.