Some people are tall, some short and some average. However, there are some people whose height make them distinct ones.  Height does play an important factor in our outlook. What type of dress shall we wear is determinant on our height?

We often get our nicknames because of our distinguished heights. People often recall others through their height! So yes heights are important and thereby I was amazed to search upon the heights of shortest people alive on the earth.

It was really interesting to discover the shortest heights recorded around the world. We have also shared a post earlier covering a list of tallest people in the world. These heights have been officially recorded and have been inked in Guinness World Records.

Here is a list of shortest people alive in the world today:

1-Junrey Balawing of Philippines: The shortest man alive of the earth is Balawing. His height is only 59.9 cm. He belongs to the Philippines and holds a record of being the shortest alive man on earth. He, however, is non-mobile.

2-Jyoti Amge of India: The 61 cm tall Amge of India is currently the shortest verified woman alive in the world. The little girl of India has made appearances in movies, talk-shows, and short films. Her feature documentary body shock was released in 2009. 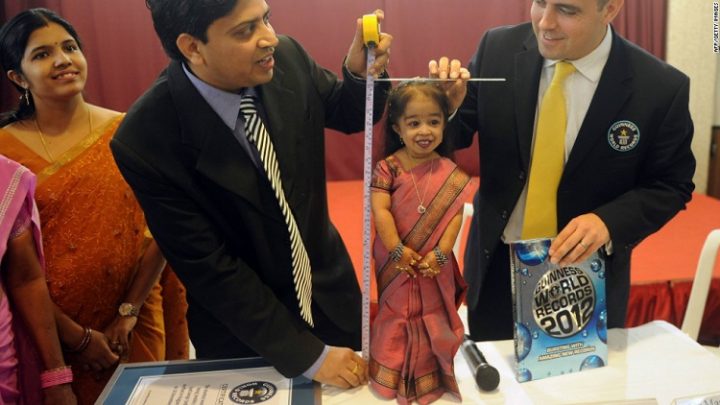 3-Madge Bester of South Africa: Bester, who is 65 cm tall was once the shortest lady of the world. Suffering from osteogenesis imperfecta, Bester is accompanied by wheelchair. She works for rights of disabled ones. 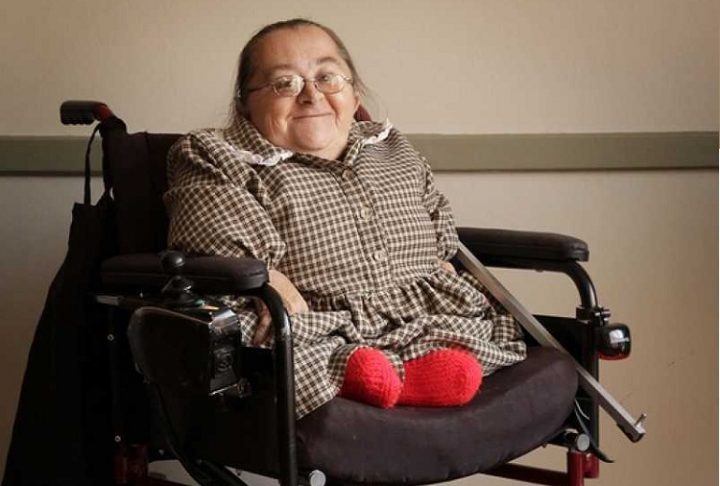 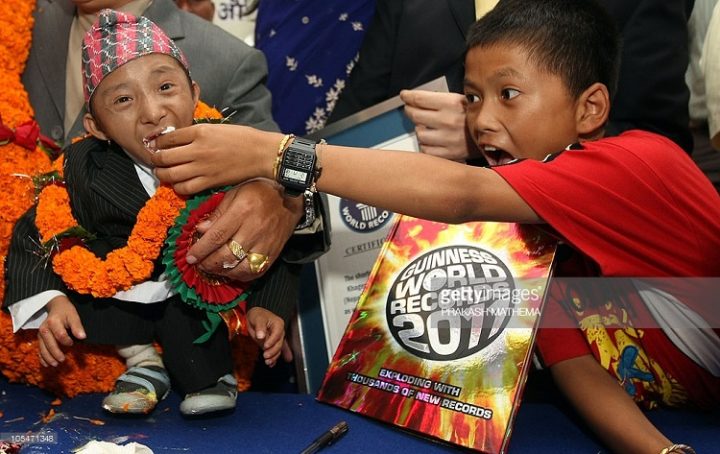 5-Lin Yü-chih of Taiwan: The 67.5 cm tall man held the Guinness world record of shortest man until 2009. He lost his title to Thapa Magar of Nepal. He is not only an author but also a social activist. 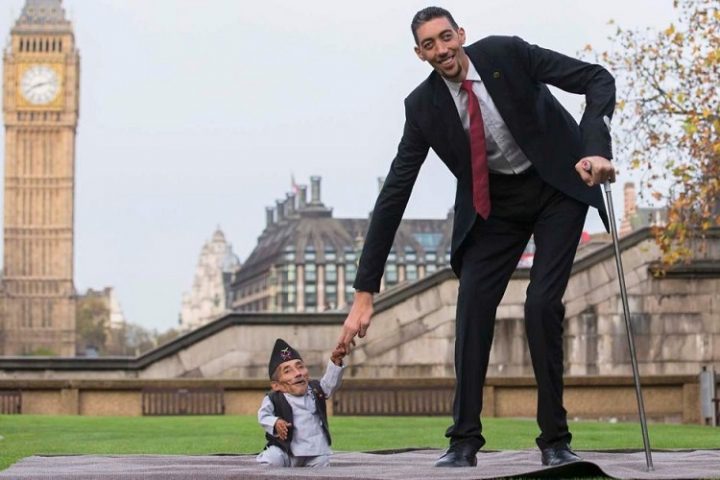 6-Bridgette Jordan of United States: Jordon is the shortest sibling of the world and she was once a Guinness world record holder of being the shortest women. Her height is 69 cm. she has a younger brother named Brad who is only 38 inches tall. 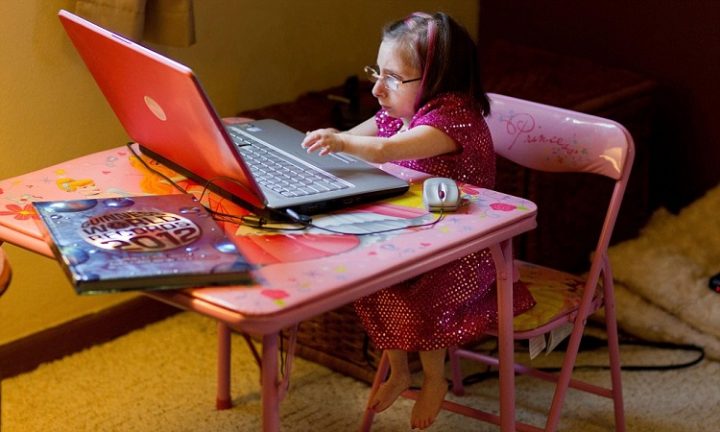 7-Edward Niño Hernández of Colombia: Hernandez height is measured as 70.21 cm. he held the official Guinness title of being the shortest man in 2010. He by occupation is an actor and a dancer. 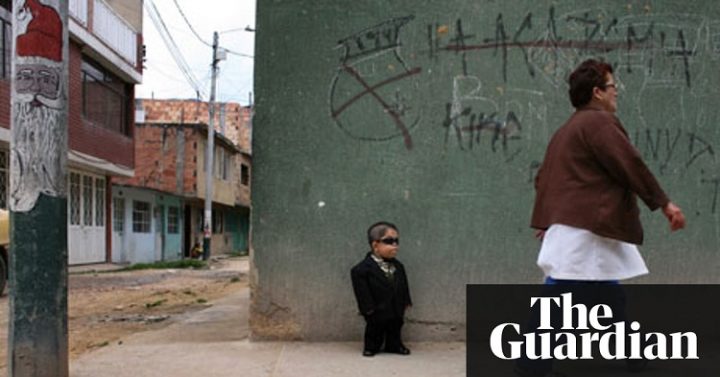