Hajj is a religious ritual. Performing a Hajj is one of the greatest desires of Muslims. Muslims around the world visit Makkah to perform their Hajj which is once in a year opportunity. As they come from different countries and have to stay there for a while, they bring along with themselves some essentials.

Every luggage inspected is filled with various things. Some things are specific to their country or culture and the pilgrims bring them along. When the pilgrims’ bags and luggage are inspected at entry points of the Kingdom such as the airport and the seaport, the Saudi custom officers are amazed to explore their stuff.

Iranian Pilgrims: Mohammed Al-Qahtani who is the supervisor of customs at Hajj and Umrah Terminal of King Abdulaziz International Airport in Jeddah briefed that Iranian pilgrims mostly are equipped with pistachios, nuts, and saffron.

Arab and Asian pilgrims carry with them various foods and food items. Pilgrims from Yemen often bring traditional food to gift them to their relatives living in Saudi Arabia. 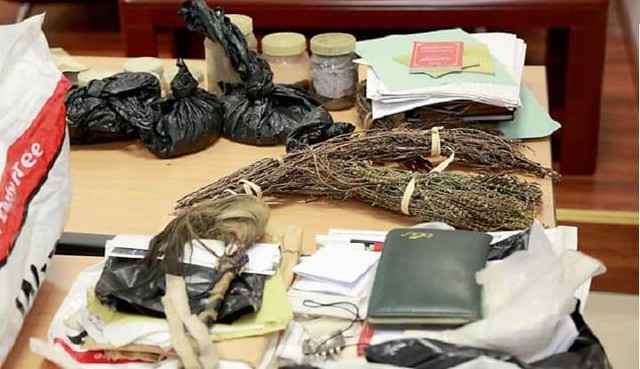 Yemeni Pilgrims: Yemenis are indeed into food, they also have with them a gas stove and food items like honey, sesame oil, garlic, and mishap. Pilgrims from Sudan often bring in red tea and certain food items.

Egyptian pilgrims are equipped with Mangoes while pilgrims from Jordan, Palestine, Syria, and Lebanon have thymes and nuts with them. Malaysian pilgrims would have a bag of herbal medicines with them. But these things are not prohibited.

It’s okay to bring them along for your Hajj. But there are certain things that people bring in which are certainly prohibited. Here we have a list that identifies those prohibited things that Hajj pilgrims are found equipped with:

1-Drugs: Different types of prohibited drugs such as heroin, tramadol tablets, and amphetamine pills. These drugs are often carried by pilgrims coming from Afghanistan, Pakistan, Syria, and Nigeria.

2-Goro fruit is a prohibited fruit yet some pilgrims from Africa bring it along with them.

4-Black Magic Material: Indonesian and Malaysian pilgrims are sometimes equipped with things classified as a black magic material which is prohibited. 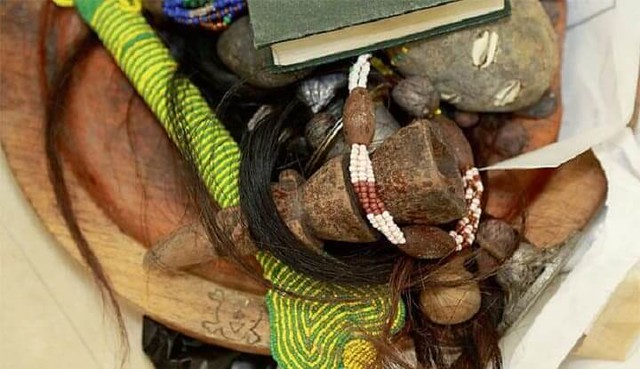 6-Cash above the Limit: Any pilgrim carrying jewelry, gold or currency of worth above the limit would not be allowed to go through. In order to avoid any legal action in such a case, such pilgrims shall first inform custom officers who are available at each entry point. Recommended: How much cash can I carry from Saudi Arabia?