Saudi Arabia, being the biggest oil producer in the world has some of the top oil, gas, and petroleum companies in the world. Here is the list;

Saudi Aramco is the biggest oil and gas exploration company in the world with a market valuation of $2.3 trillion. This makes Saudi Aramco the world’s second most valuable company by market cap according to our data.

The main job of the company is to find oil reserves, extract, refine and sell them in local and international markets.

The Saudi government owns 98.5% of Saudi Aramco while 1.5% is owned by the general public. 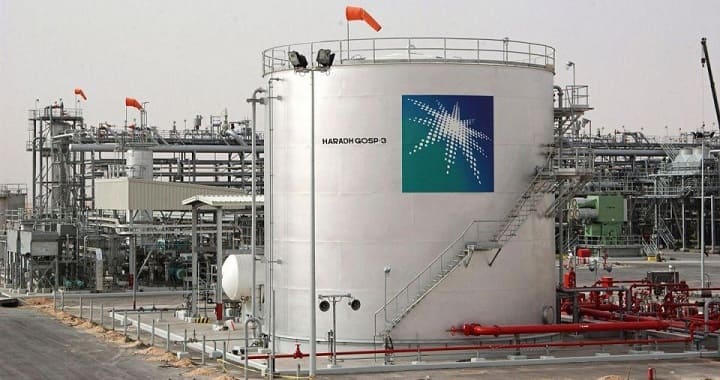 SABIC is second the biggest petroleum company in Saudi Arabia that is active in intermediates and chemicals, polymers, industrial, metals, and fertilizers.

The market cap of SABIC is around $83 billion and 70% of its shares are owned by Saudi Aramco. 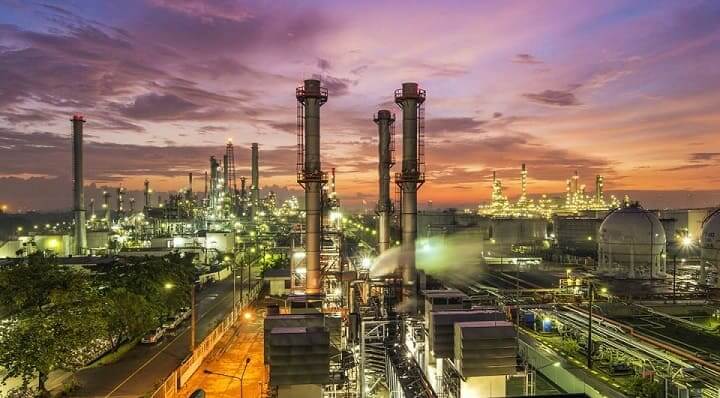 SIPCHEM is another petrochemical company related to the oil and gas industry in Saudi Arabia with a market capitalization of $9.95 billion.

Saudi Arabia’s famous Zamil Group owns 8% of this company’s shares while the rest are owned by the general public.

Petro Rabigh is the fourth biggest petroleum company in the oil and gas sector with a market cap of $8 billion.

Petro Rabigh operates a capacity of 400,000 barrels with the refinery being located in the city of Rabigh Saudi Arabia and produces fuel oil, kerosene, gasoline, diesel, and naphtha. Saudi Aramco owns 37.5% of its shareholding.

Yansab is estimated to have an annual capacity of above 4 million MT or metric tons of various petrochemical products which makes it the 5th biggest company in the oil and gas sector in Saudi Arabia.

Yansab has a market capitalization of $7.79 billion and 51% of its shares are owned by SABIC.

Aldress is the 6th biggest oil and petroleum company in Saudi Arabia with a market capitalization of $1.42 billion. It started selling oil products in tanks and barrels in 1957.

The year 1965 proved most beneficial as they opened their first petrol station at Al Dhahran Street in the city of Riyadh, the capital of Saudi Arabia.

Nama Chemicals is a listed company that had been established back in 1992 for establishing and developing petrochemical projects.

It has a market capitalization of $291 million which makes it the 7th biggest petroleum company in Saudi Arabia. The chairman of the company is Saud Abdul Aziz Al Gosaibi while Fahad Al Otaibi is the president of the company.