Undoubtedly, the most respected person in the Muslim community on the planet earth is the Imam of Masjid al-Haram. Here is a list of all Imams of Makkah.

How to be an Imam of Masjid al-Haram?

Although the Saudi government appoints Imams, the following 4 conditions must be met to be an Imam of the Grand Mosque.

One of the most popular Islamic personalities is Sudais. Gifted with a beautiful voice, Muslim Ummah loves his recitation. Sheikh Abdul Rehman Al Sudais is currently the Chief Imam and Khateeb of Masjid Al Haram. 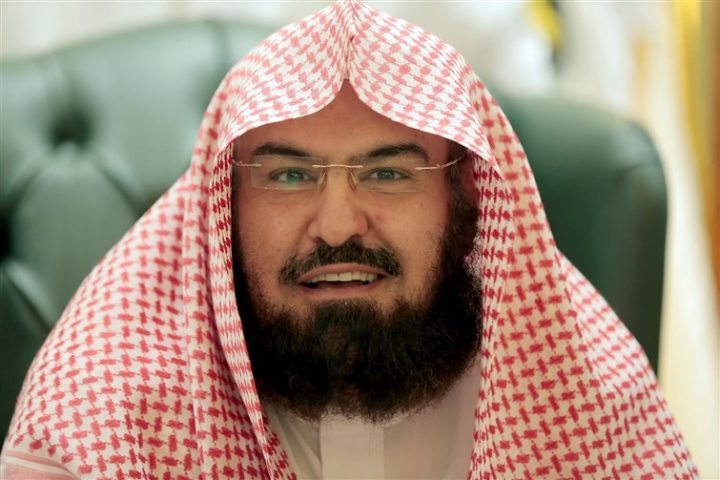 He is a state-level minister as he enjoys the Presidency of the General Presidency for the Affairs of the Two Holy Mosques (GPH).

The second most famous Imam of Masjid al-Haram is Sheikh Saud al-Shuraim renowned for his smooth recitation style and having one of the most distinctive and unique voices. 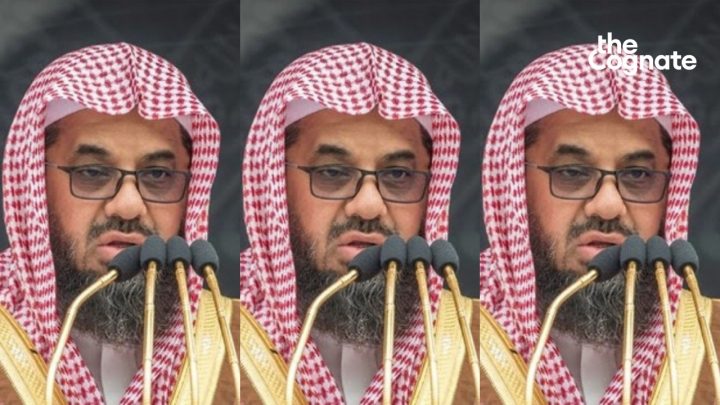 He was born on 15 October 1966 in Riyadh and raised in an orphanage. In 1991/1411, Sheikh Shuraim was made Imam and Khateeb of Masjid al-Haram, by the order of late King Fahd. Sheikh led his first Taraweeh in the year 1992.

Being born in Makkah in 1975, Baleelah graduated in 1996, completed his Master’s Degree from Umm Al Qurra University in 2002. In 2008, he obtained his Ph.D. Degree from the Islamic University of Madinah. 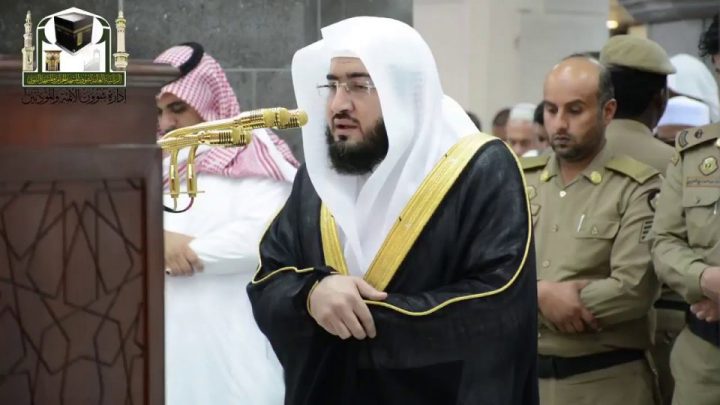 In 2013 he was appointed as Imam of the Masjid al-Haram, Makkah. Currently, he is also giving teaching services as a professor at the faculty of Shariah in Taif University.

One of the renowned reciters of the Muslim world and the Imam of Masjid Al Haram is Sheikh Dr. Yasir bin Rashid bin Hussein Al-Wadani Al-Dossary. Born in 1980 AD, and was appointed as Imam in 2015. 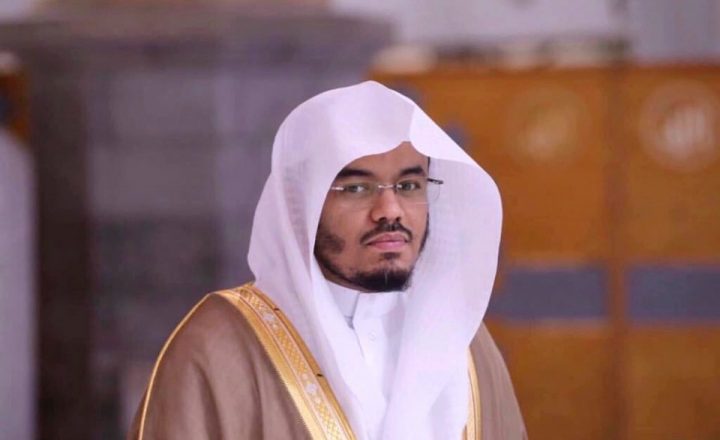 He has a good educational profile where he had obtained a Bachelor’s degree from Imam Muhammad bin Saud Islamic University, a master’s degree in comparative jurisprudence from the Higher Judicial Institute, and a doctorate degree in the Department of Comparative Fiqh from the higher institute of the Judiciary.

Known as the youngest of the imams of Masjid Al Haram, he was able to memorize the Holy Quran at an early age. 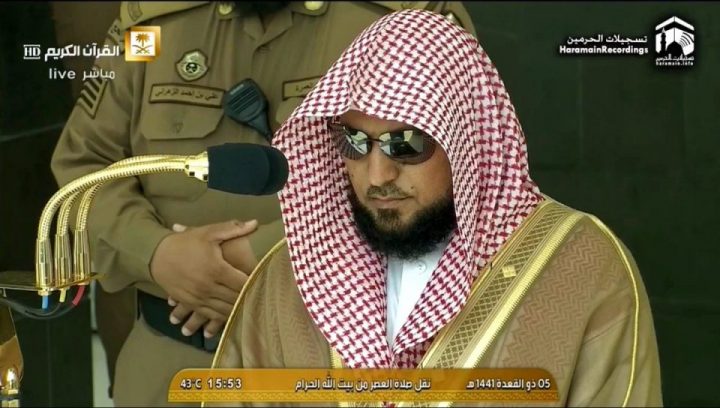 People would love to pray behind him as he recites beautifully. He has also been appointed as an adviser to Prince Abdul Majid in Makkah. 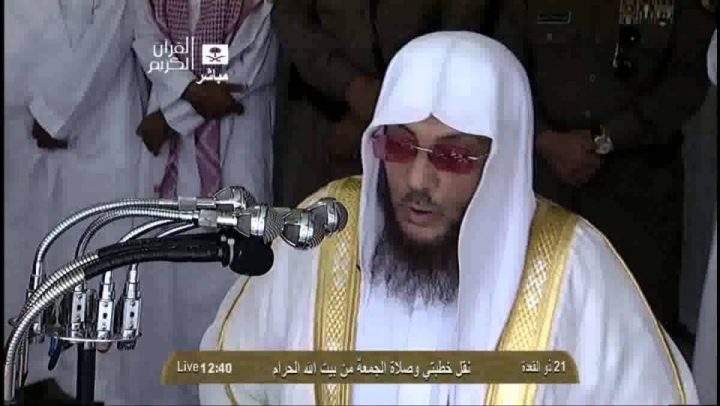 He got the honor of being an imam of the masjid Al Haram in 1998. His appointment was approved by King Fahad Bin Abdulaziz Al Saud.

He is not only an imam but also a Professor in the Faculty of Dawah and Usool Deen at Umm Al Qurra University along with a member of the Shoura Council since 2003.

Born in 1950, he was able to memorize the Holy Quran at an age of 20 only. He completed his bachelor’s, master’s, and Ph.D. from the Umm Al Qurra University, Makkah. 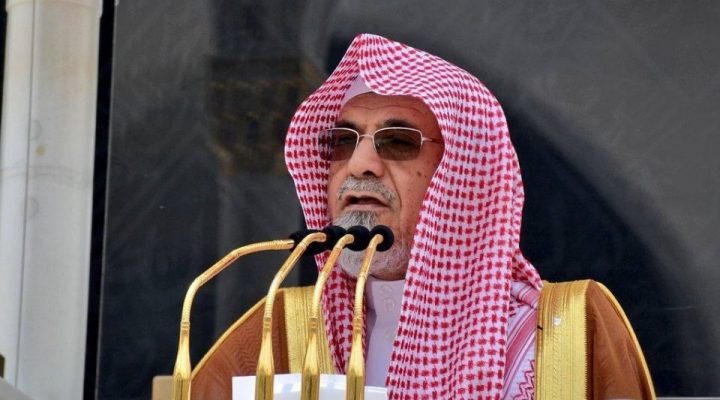 He was only 33 when he was appointed as Imam of Masjid Al Haram.

Sheikh Saleh Al Talib was born in Riyadh, got his early education from Riyadh, then graduated from Imam Saud University, Riyadh, and got a Masters Degree in Comparative Islamic Jurisprudence. 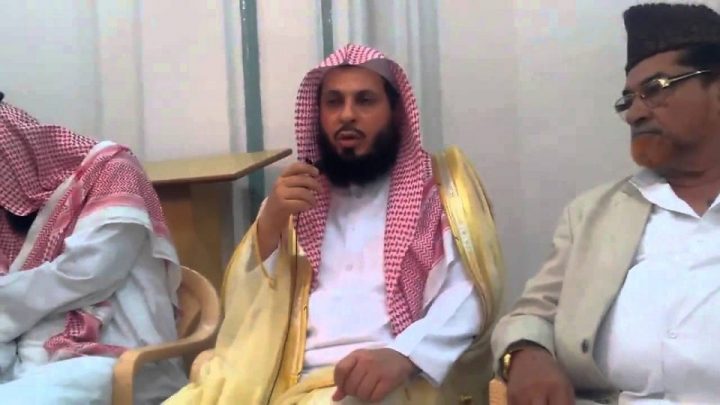 He has the honor of having a Masters Degree in International Law from George Town, Washington DC, USA. He serves as a judge in the High Court of Makkah. He was appointed as an imam of Masjid Al Haram in 2003.

He had completed his memorization of the Quran in Makkah at the age of 16 under a Pakistani cleric. 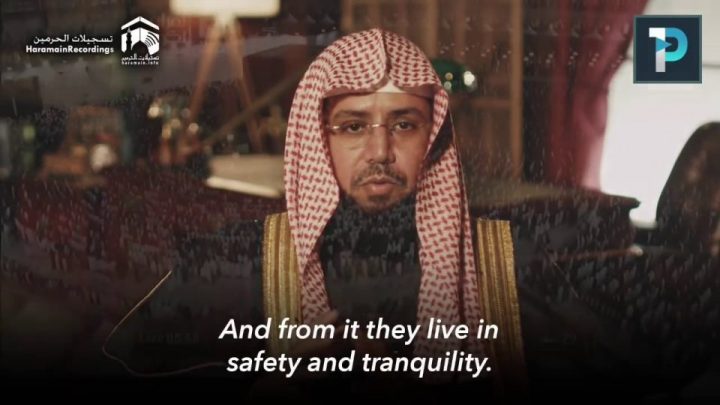 He holds a Masters Degree in Recitation and Tafseer of the Holy Quran from Umm Al Qurra University.

Sheikh Faisal Gazzawi, born in 1965, and graduated in 1989, was able to earn a master’s degree Ph.D. Degree from Umm Al Qurra University. 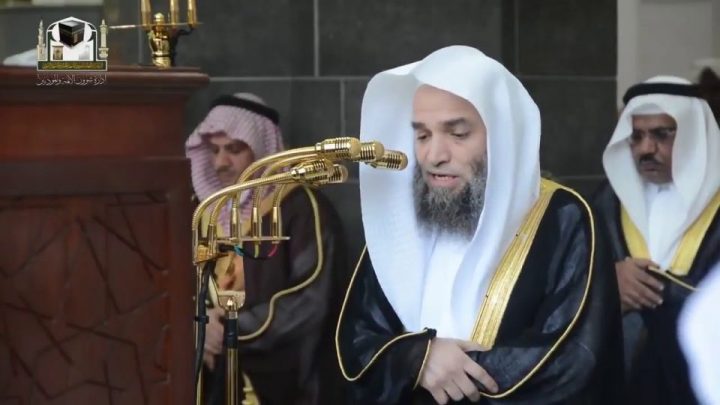 He had been appointed as Imam in Masjid Al Haram in 2008 and as Kateeb in 2016. He has also served as the President at the Faculty of Quranic Recitation in Umm Al Qurra University.