A point of Concern for the Parents: As we all know earlier this month the news of two children who committed suicide after being encouraged by online games surfaced a lot on every platform and many controversies were raised.

Ever since that horrific news was published, parents stood worried for their children and stood consciously while they played games.

After the allegations started to raise a lot of question, it was announced that Saudi Arabia is going to take a new step to avoid their new generation commit any unusual act after being encouraged by any game. Hence it has announced to ban a long list of video games that also include many popular games.

47 Games are Banned in Saudi Arabia: The Saudi General Commission for Audio-Visual Media announced this Monday that it is banning 47 popular games for unspecified violation of rules and regulations.

This ban was applied after a 12-year-old and a 13-year-old boy killed themselves after playing the life-threatening and popular Blue Whale Game which sparked many controversies.

Blue Whale Game is not yet banned: This game is played online and is also known as the Challenging game where participants are given a series of challenges to complete one after the another and it ends up asking the participant to commit suicide.

The agencies are still unable to find out the connection of this blue whale game and the death of the two children. But a good step forward, they have planned to ban all the challenging and threatening games so that our new generation could feel safe. 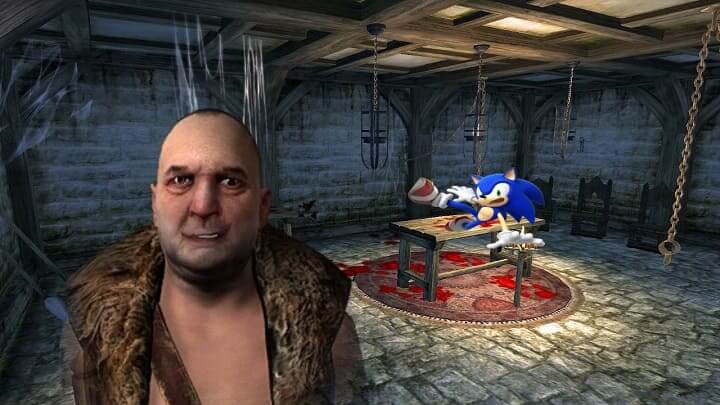 This is the list of Games that Saudi General Commission has banned and I really appreciate them for the good step.

5-Clash of the Titans