An Iraqi court announced that it had sentenced a German woman of Moroccan origin by hanging her till death. According to the German Justice Department, it was reported in September 2017 that this German teenage girl was suspected for belonging to Daesh or so-called ISIS and was arrested with three other German women in Mosul the city of Iraq.

Abdel Sattar Bayraqdar said, this girl was sentenced for supporting and helping the terrorist group with their crimes and she too admitted the fact that she left Germany with her two daughters.

She went to Syria after Germany

After leaving Germany, she first went to Syria and then to Iraq to join the Daesh group where her two daughters married the members of the Daesh group. The same month and year this Germany girl was accused and arrested, a Russian man was sentenced to death who too was arrested from Mosul and accepted that he was fighting for IS. 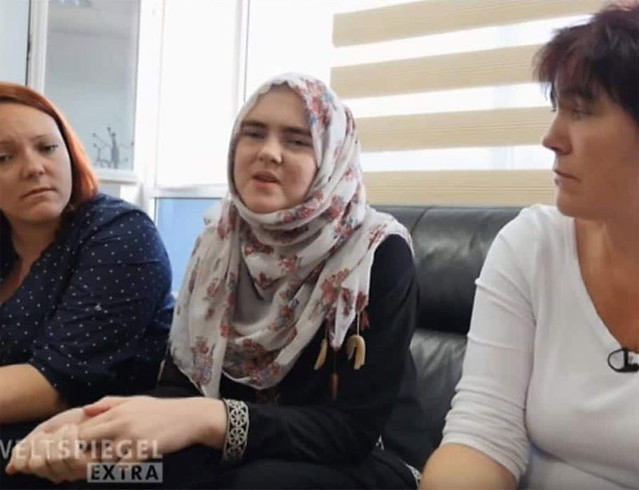 However Iraqi forces ended three years of ISIS ruling in the city Mosul by expelling out the militants from Mosul in July 2017.

When she was arrested initially after Iraq forces took over the city, she was initially treated as a sex slave of ISIS terrorists. It was misunderstood that she is one of the Yazidi sex slaves. However, later on, it was revealed that she was an active part of ISIS.

Wathiq al-Hamdani, the police chief general said, the number of militants arrested only in the province surrounding Mosul rose above 4,000 and Baghdad has declared its victory over the ISIS but still, they have to face several attacks in the country including in the capital city. 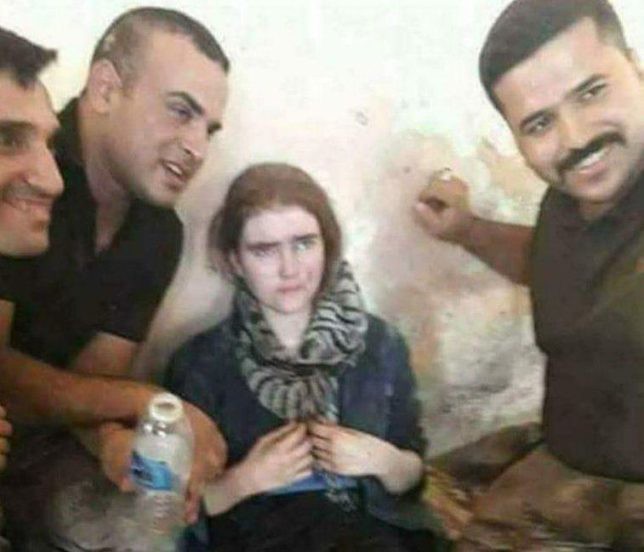 Before her trial started, she was giving permission to meet her mother and sister in Baghdad. Linda told her mother that she was lured by ISIS by showing her videos and pictures of beautiful couples walking in the parks. Husbands taking care of their wives and making food with them.

Finding herself trapped in a house with other women and surrounded by the sound of falling bombs, she said she had asked herself: “Why, you idiot, did you come here?”

Being parents, elder brother or elder sister, it is your responsibility to keep a skeptic eye on your children and younger brothers and sisters. If they are involved in any such activity, it is your duty to make them understand what is wrong and right.