21-years-old Hana Mohammed Khodor, a Lebanese woman was set on fire by her husband for getting pregnant.

She was 5 months pregnant and her husband wanted her to abort the child. The reason is the financial crisis.

Hana Mohammed Khodor could not survive the injuries and passed away the next day. 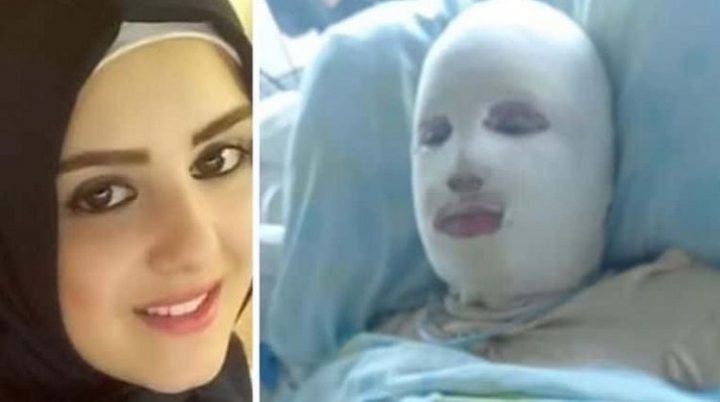 She was rushed to the hospital on the 6th of August, with 100% body burns. First of all, she lost her baby due to a fire burn.

Doctors had to remove the fetus of the child via operation. Talking about her chances of survival, the doctor said that her chances are “very bleak”. Finally, she passed away. 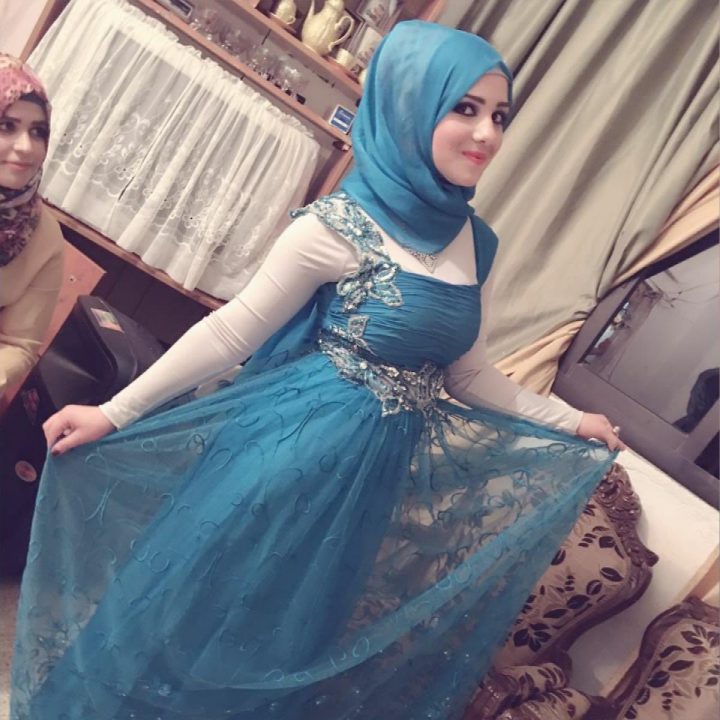 What happened to her husband?

Talking about her husband, it has been confirmed that he has been arrested by the Lebanese Internal Security Forces arrested while he was planning to run from the country. 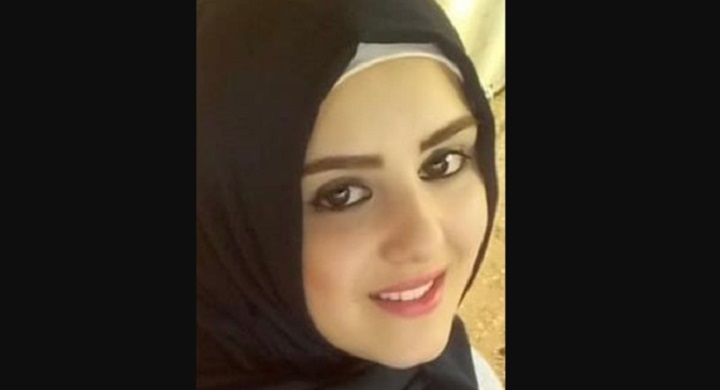 Khodor’ aunt told that her she had been a victim of domestic abuse as she resisted her husband’s wish for abortion. He took her home and set her on fire using a gas cylinder. We hope that the culprit would get the maximum punishment as per Lebanese Law.