There have been many statements made by government officials recently regarding the cancellation or reduction of this fee due to which, people in Saudi Arabia often search for the latest news on the dependent fee.

We have compiled all the latest news about the dependent fee which has been published in different newspapers in Saudi Arabia. Recommended: Saudi Dependent Fee Calculator

The latest news on dependent fees in Saudi Arabia

Dec 29, 2020: Eng. Nabih Al-Barahim, a member of the Shoura Council, called on the Ministry of Economy and Planning to carry out a comprehensive and detailed study on the impact of imposing the dependent fee on the expats in Saudi Arabia.

Feb 10, 2020: The Shoura Council called on the Ministry of Commerce to carry out a study about the possibility of retaining the fee for expatriates and their dependents at the level of 2019 for the fiscal year of 2020.

Jan 28, 2019: Minister of Finance Muhammad Al-Jadaan said that the government has no intention of making any changes in the expatriates’ fees or dependent’s fees at present. 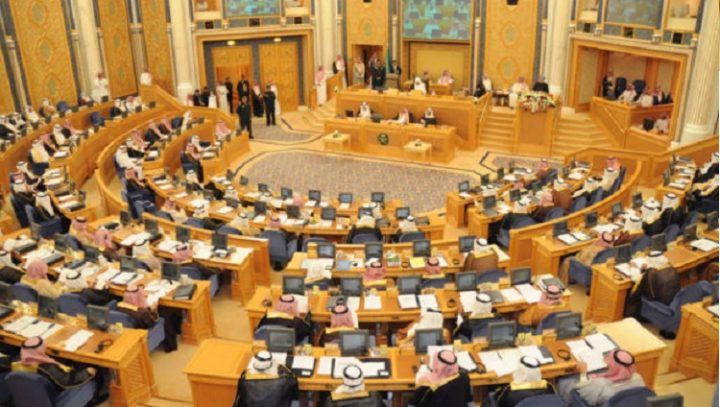 Nov 03, 2019: In response to the Shoura proposal, the Ministry of Finance gave a blunt statement that there would be no change in the dependent fee. They said that the government is already budgeting a lower revenue for the year 2020 as compared to the year 2019. In this scenario, there is no chance of reducing the dependent fee in Saudi Arabia.

Oct 16, 2019: The Shoura Council called to carry out a study to keep the dependents fee on expatriates for the fiscal year of 2020 at the same level of what is being charged for the current year.

Dec 25, 2018: Mohammad Al Jaddan announced that there is no intention to make any kind of change in the policies of the expatriate fee.

Nov 06, 2017: The Ministry of Finance denied social media reports and rumors claiming that the dependent fee will be reduced. He also denied the fact that expatriates are angry with the imposition of the fee.

Will the government cancel the dependent fee in 2022?

It is not an easy question to answer but I will try to use my knowledge, experience and the latest news about the dependent fee posted in newspapers to determine the possibility of cancellation in 2021 or 2022.

Coming back to the question, I don’t see any chance of cancellation of the fee. If you look at the latest news about the dependent fee we have shared above, every time the Shoura asks for a proposal, it is bluntly rejected by the Ministry of Finance.

Some rumors about the fee

The news clip also states that the Saudi government does not rely on dependent fee to run its operations. Before reaching any conclusion, let’s postpartum the news clip. 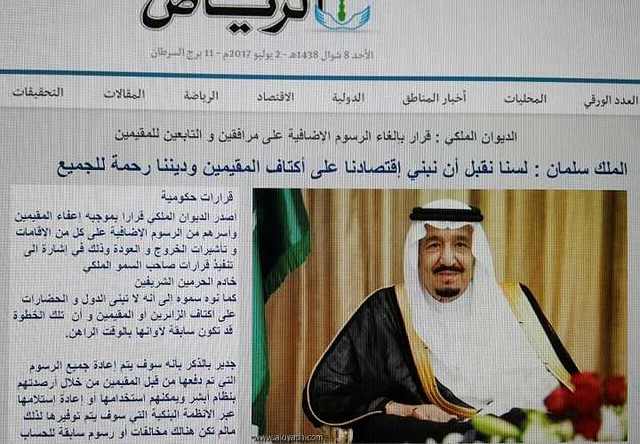 If you closely look at the news clip, it has been taken as a picture with a mobile camera from the website of the Al Riyadh Newspaper.