Saudi Arabia has opened the largest camel hospital in the world in the Qassim Region. It is among one of the few devoted hospitals in the world made with the cost of almost 26.7 million dollars [100 million riyals] particular for camel care. 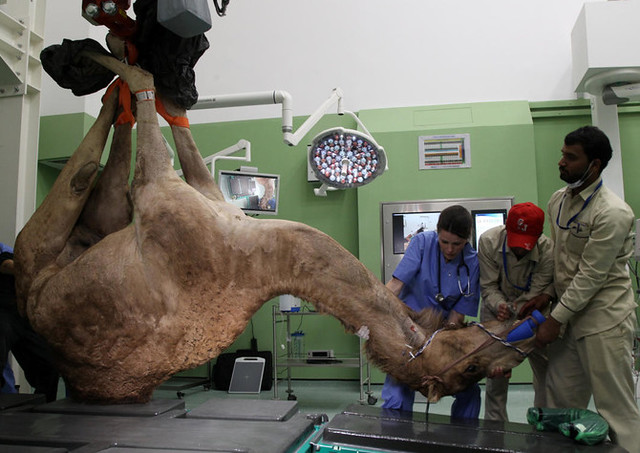 According to the reports of the Food and Agricultural Organization, the Arabian Peninsula has plenty of camels numbered as 1.6 million. The majority of them [about 53 percent] are found in Saudi Arabia, while the number of camels in the UAE is 30,0000. 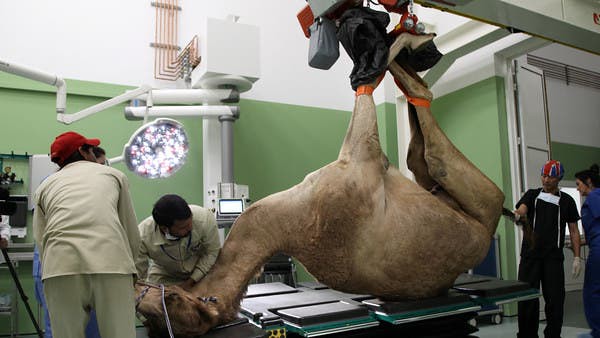 There are many other such hospitals established in the Region of Qatar and Dubai. 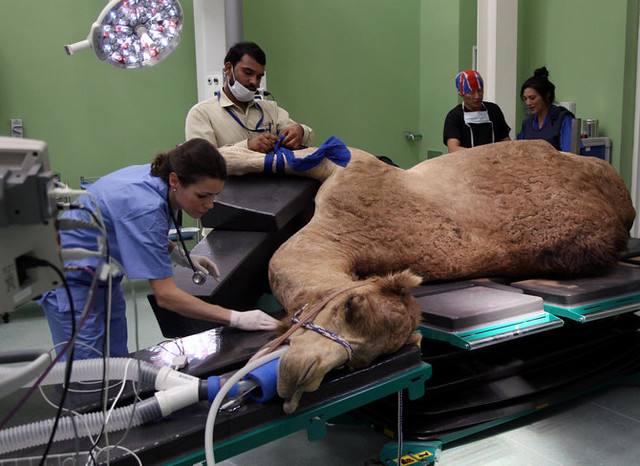 What are the prices of camels?

According to the reports of the New York Times, the standard price can be varied from 2,700 dollars to around 815,000 dollars.

Female horses have a better market as CNN published that the Crown Prince of Dubai Sheikh Hamdan bin Mohammed purchased a female racehorse because of its beauty with 2.7 million dollars.