King Salman has issued a royal decree late Monday on the recommendations of the Anti-Corruption Authority due to some suspicious financial transactions that were observed in the Ministry of Defense. In this regard;

01- The commander of the Joint Forces Lt. Gen. Prince Fahd bin Turki bin Abdulaziz Al Saud has been sacked and referred to investigation. It is worth mentioning that he is a Prince and the royal blood. 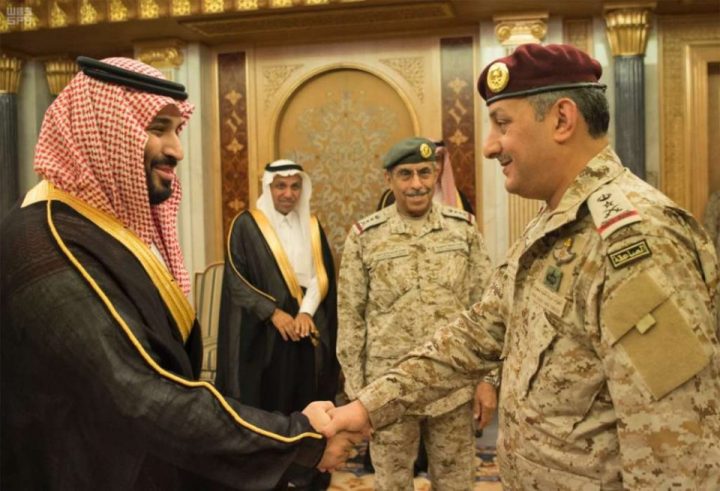 02- Lt. Gen. Mutlaq Bin Salem bin Mutlaq Al-Azima, the deputy chief of the General Staff, has been assigned to carry out the work of the joint forces commander. 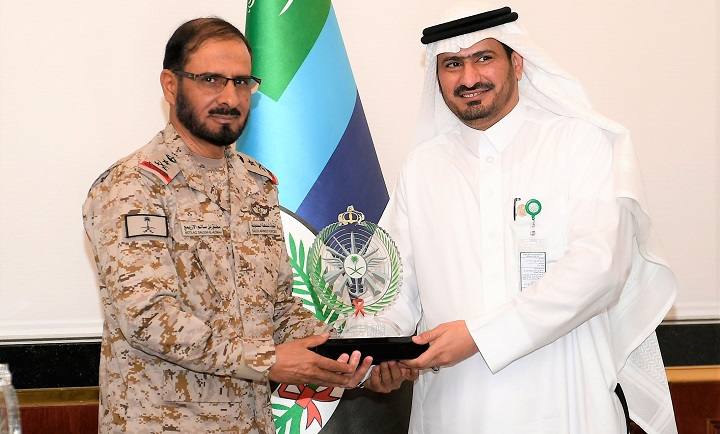 03- The Deputy Prince of Al-Jouf region Abdulaziz Bin Fahad Bin Turki Bin Abdulaziz has also been sacked over corruption charges. He is the son of the ex-commander of the Joint Forces.

04- Other officials whose cases have been referred to anti-corruption authority are the following;