A Miracle happened in Indonesia

The poor are in fact waiting for a miracle to happen so that they could travel to Makkah. One such miracle happened in Indonesian. An Indonesian old man who was financially unstable but had a strong desire of offering hajj was granted his wish by Saudi King Salman bin Abdul Aziz. 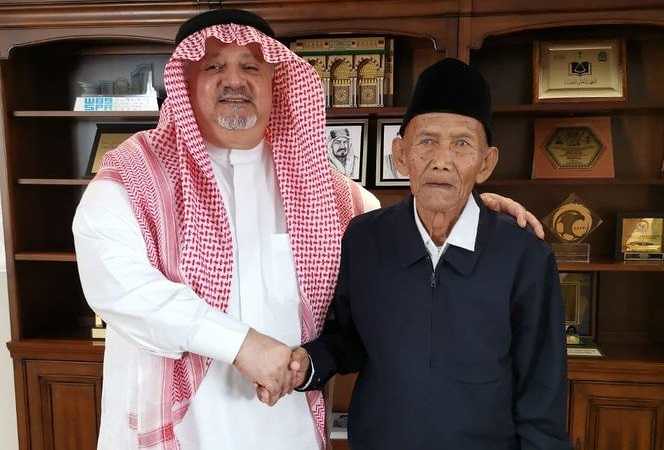 Nonagenarian Uhi who is an Indonesian grandfather wished to perform Hajj but he was financially weak to afford the cost of traveling to Saudi Arabia to perform Hajj, due to which he gave up his dreams. On the other side, his family was planning something for him. 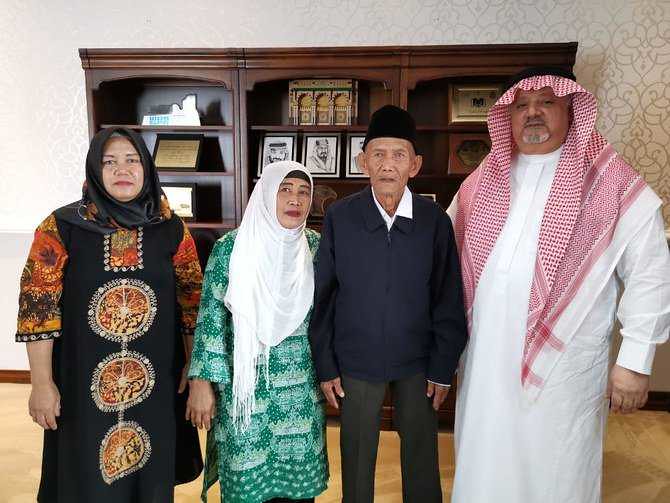 They made a video and uploaded on social media

An idea tackled on their mind. They made Uhi to record a video pleading to Saudi King to help him to perform Hajj. Uhi’s family convinced him to make a video message. In the video, Uhi and his family members made a plea to King Salman and Crown Prince for their support and financial help to perform the Hajj.

Indonesia is a country with the largest Muslim population in the world which is 227 million. once a Muslim perform Hajj, he has to wait for the next 15 years to undertake the spiritual pilgrimage. Uhi will embark his spiritual journey in the coming weeks under the current Hajj quota system of Indonesia.