A very tragic car accident happened on the Sabya road in Jazan on Tuesday which made a Saudi citizen Sami bin Mohammad Ali Al-Nami suffered a loss of seven members of his family, his six children, and his wife.

It was reported that the horrific accident took place due to the excavation work on the road where the car collided with the heavy truck, the two drivers survived the accident.

Al-Nami was unable to get stable and was still in shock. He said I lost seven lives in a split of a second. Now, I have only regrets. I wish I could die with them. 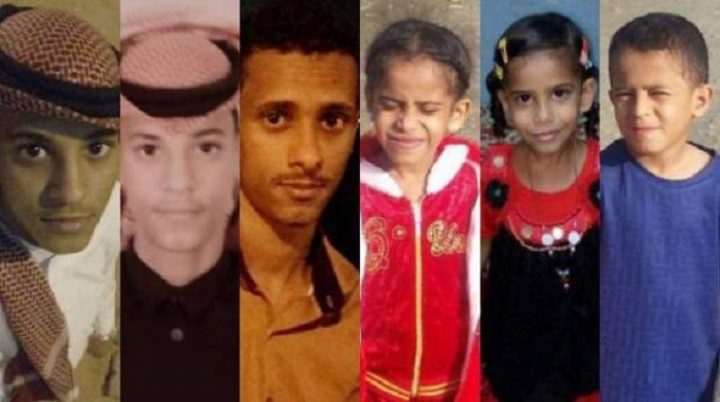 He further talked about his deceased kids and said his son Yahya was a 12th-grade student, Mamdouh was in 9th standard, Hajer was in Class 6, Rym was in 5th grade, Sara was in Kindergarten while his youngest son Usama just started school this year.

He said he had only one son left, Mohammad. A picture of Al-Nami sitting inside the mosque in front of seven corpses of his beloved family ahead of the funeral prayer went viral on social media. 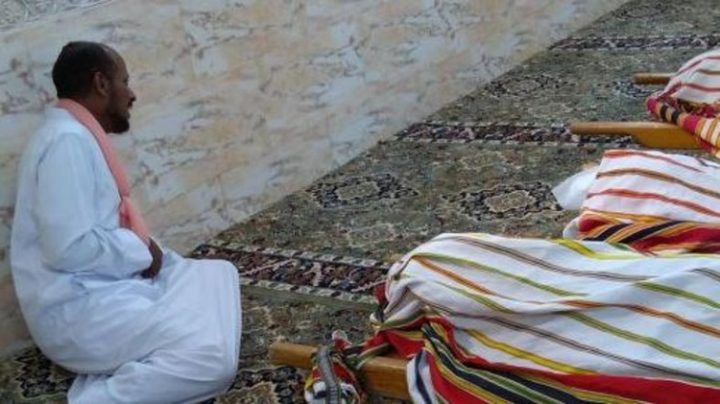 People messaged him paying sympathy and condolence. The funeral prayer of Al-Nami’s family was offered on Wednesday, a day after their death and they were buried in Abu al-Salaa village.

The funeral was attended by the town’s residents, police and municipality officials. 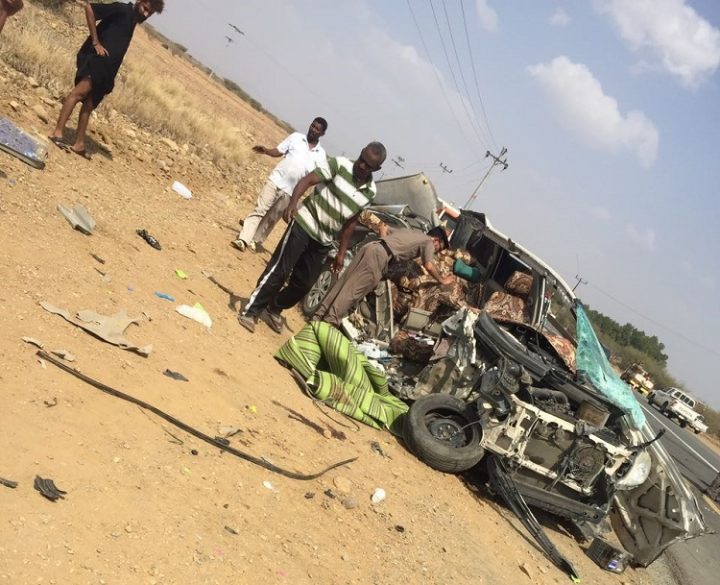 After the news of the bereaved father went Viral, Saudi King Salman bin Abdul Aziz ordered to support Al-Nami for his great loss. He ordered to grant him a house and a car. It cannot compensate for his loss but it would facilitate him to spend the rest of his life in peace.