Early Friday Morning, the 23rd of January 2015 the former King of the of Saudi Arabia King Abdullah passed away at the age of 90. King Salman took the charge of the Kingdom after that.

The country mourned the death of their beloved King and countries of the world pay their respects to the departed soul who worked tirelessly for the Kingdom and devoted his all for a better prospect of the Kingdom.

King Abdullah (Late) made sure that the country stood on its own feet and did not have to bend in front of anyone; he made sure the country continues its legacy of serving and portraying itself to be the best as it has been for centuries!

After this demise, the new King is his half-brother Salman bin Abdulaziz who is 80 years old. King Salman was born on 31 Dec 1935. Today we are going to share some lesser known facts about King Salman. 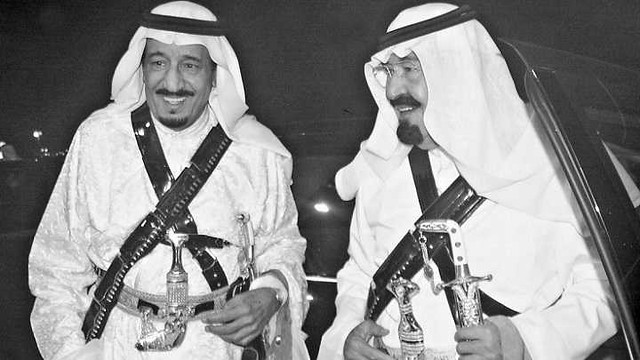 1-King Salman Bin Abdulaziz was born on the 31st of December 1935, being born to Hassa Al Sudairi.

2-King Salman Bin Abdul Aziz is the 25th child of his father and has 6 more brothers altogether.

3-He is a half-brother of King Abdullah (Late)

5-The King received his education at the Princes' school that was established especially for the sons of Ibn Saud.

There he studied Religion and Modern Sciences. He along with his six brothers are known as the Sudairi Seven though he was raised in Murabba Palace. 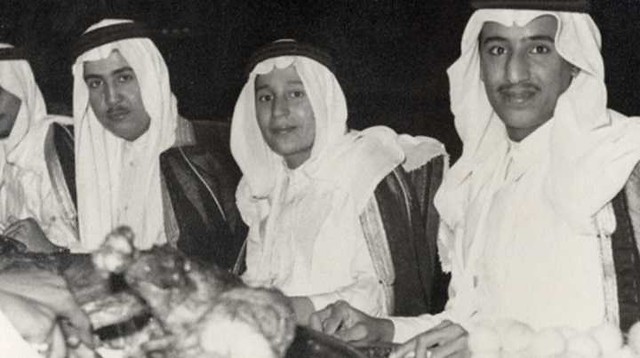 6-King Salman bin Abdul Aziz came into the Government back in the days of the 1950s where he was appointed as Prince Salman.

He was appointed as the Mayor of Riyadh by his father at the early age of 19 on the 17th of March 1954 after which he worked day and night to transform barren land into a fully functional city.

Today's Riyadh is nowhere near to what was back during the 1950s. The King had put in numerous efforts to bring about modernization and change within the city.

King Salman was also assigned as the rank of the minister on 19th April 1955 though he resigned after a year on the 25th of December, 1960. 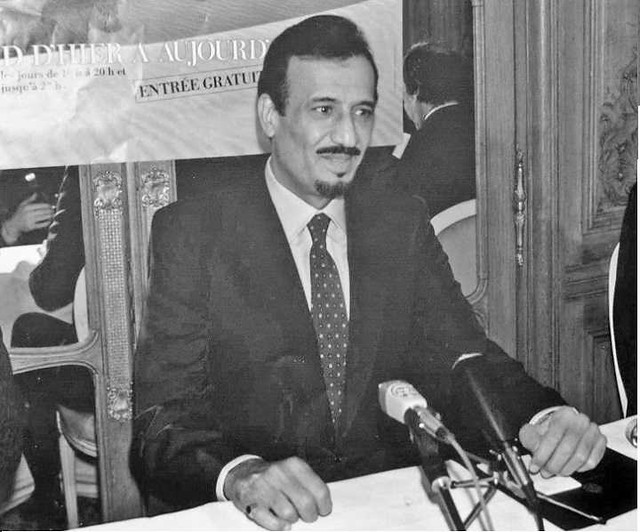 As Governor, which was a much-extended period of nearly forty-eight years, the King made sure that tourist’s attraction centered towards Saudi Arabia for which he contributed to many foreign investment projects.

Being the part of Saudi Arabia, like his brother he kept good ties with the other states trying to build good economic relationships and favoring geopolitical with the Western States.

During this, he was supported by Young technocrats who were brought in for his help from the King Saud University.

A major step that he did take was that he ordered that there should be no beggars in Riyadh. He deported all foreign beggars and the Saudi beggars were out in a rehabilitation program after the January 2011 by the Ministry of Social Affairs.

He did that because he did not want the beggars to take advantage of the generosity of the people. 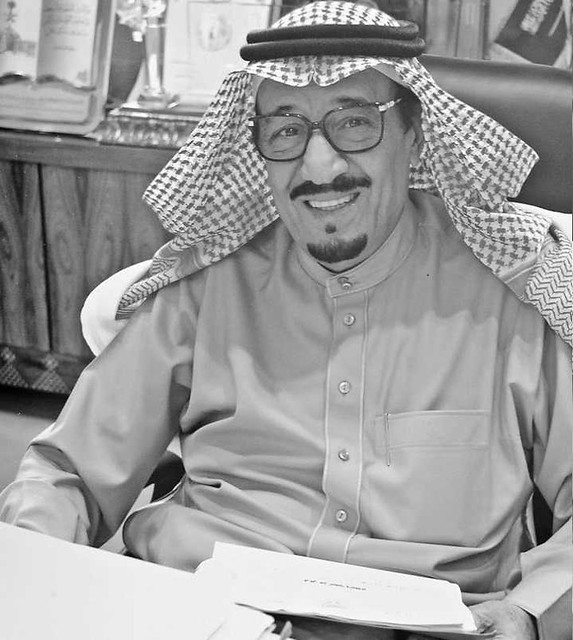 7-In 2011 the King Salman bin Abdul Aziz was appointed as the Minister of Defense after the death of his late brother Prince Sultan. Here his other brother Prince Sattam became the governor of the Riyadh Province.

During this year, he was announced at the member of the National Security Council (NSC). After many other positions, the King Salman bin Abdul Aziz has been crowned as the King of Saudi Arabia along with being the Custodian of the two Holy Mosques.

Though the people were devastated by the death of King Abdullah, they are very pleased with King Salman since he had been taking a lot of new decisions and projects that have reshaped much of Saudi Arabia and much of Riyadh in total! 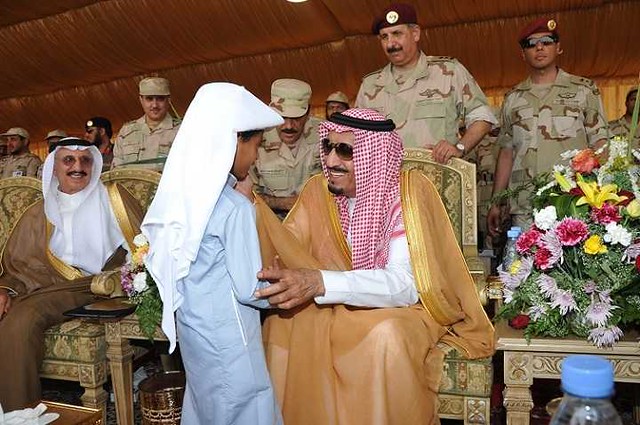 Who would have ever guessed that this revolution would soon change the way how people thought of Saudi Arabia as a barren empty desert that now holds the tallest flagpole and tallest building in the entire World!

Such things at that time would have probably seemed impossible but King Salman bin Abdul Aziz has made it all possible and developed this much to what we have now.

It can be certain that by more of his leadership Saudi Arabia can transform more and can bring about new laws that will better and boost more of Saudi Arabia and will continue to satisfy the people of its Kingdom. 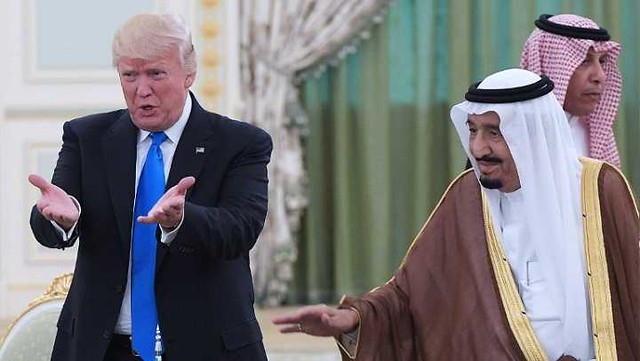 Hopefully within the next few years with the leadership of King Salman bin Abdul Aziz Saudi Arabia will continue to prosper.