It is a petroleum and natural gas Company that has the access to the world’s largest and proven oil reserves! Almost 96 years from now, King Abdul Aziz tried to convince the Saudis to have trust in Aramco which would turn out to be oil-giant organization.

King Abdul Aziz talked about Aramco in his speech 100 years ago: Now the current Crown Prince Muhammad Bin Salman has held up the same views as King Abdul Aziz. According to the speech of King Abdul Aziz, the people shall take an initiative to invest in Aramco as international Petroleum Companies were at stake of exploring oil beneath the blessed Saudi land.

The speech was made by King Abdul Aziz as he addressed the Buraidah’s emir, Prince Abdul Aziz Bin Musa’ed. He wanted to inform the people about the viable investment opportunity and convince them to take a rationale step! The copy of the speech has been made available and one can read that the king informed the people that the company has been destined to explore oil from Saudi land. 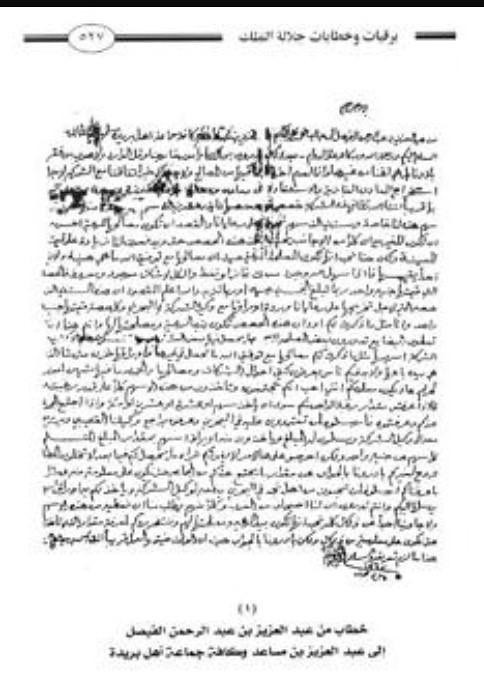 Saudis would be major shareholders of Aramco: The company shall allocate 60,000 shares merely for Saudis. These lump sum amounts of shares were allocated to fulfill the interests of the Saudi citizens. The king also declared that this is an opportunity that would not knock the doors soon again.

He further briefed the audience that the foreigners shall grab a specific and limited number of shares (a percentage of shares would be allocated for the foreigners) however they have all the desire to gain more of the shares and they are making a complete effort for it.

They are even willing to attain more shares at a higher share price! By this, he simply told the people about the benefits of investing in Aramco. A share worth pound today shall worth 4 to 5 times in future. Thereby early investment shall have higher gains. So, people should rush in putting up the bets. 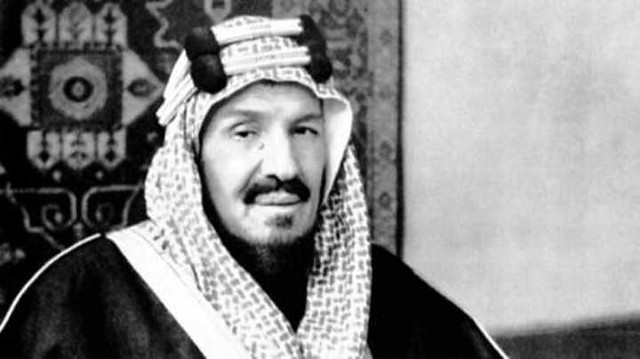 The view of Saudi Crown Prince: Now Prince Mohammed bin Salman has taken up the same views.  He addressed in a recent interview that Aramco is a viable organization that has a tendency of putting forward large cash flows essentially needed by the Public Investment Funds.

These cash flows will help reach national and international sectors. The mining sector is one of Saudi Arabia’s important sectors that shall be fueled up with funds by Aramco. The prince further clarified that the 1970’S survey when re-examined revealed that mining has great opportunities untapped. 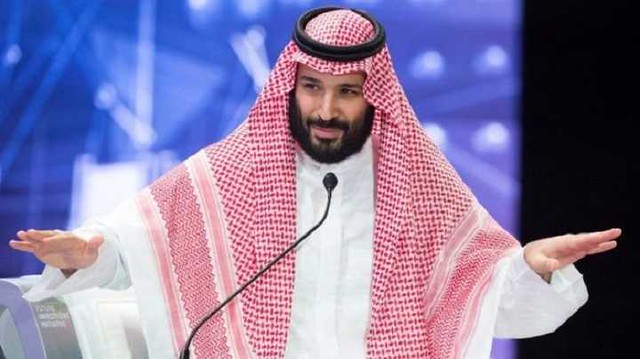 The Saudi mining sector can generate benefits amounting to $1 trillion and $300 billion. These figures depict the value of those minerals that lie beneath the precious Saudi land.

These minerals are of great worth, if we consider gold alone, the Saudi gold deposits have a worth of $ 240 billion! However, mining is a new and infant sector and many local and foreign investors hesitate while investing in such sectors.

These cash flows shall be used to invest in the mining sector. Isn’t it amazing? It seems like history is repeating itself after 100 years! A majority of Saudis believe that they have been blessed with a dynamic leader after King Abdul Aziz.