Sabzar Ahmad Khan, a 28-year-old Kashmiri man who has accumulated more than $120,000 in debt advertise to sell his kidney in a Srinagar-based newspaper Kashmir Reader.

He said he feels exhausted and have no other option to pay his debt. The act to sell any body organ is illegal in India. The person who tries to sell his kidney can also face imprisonment. 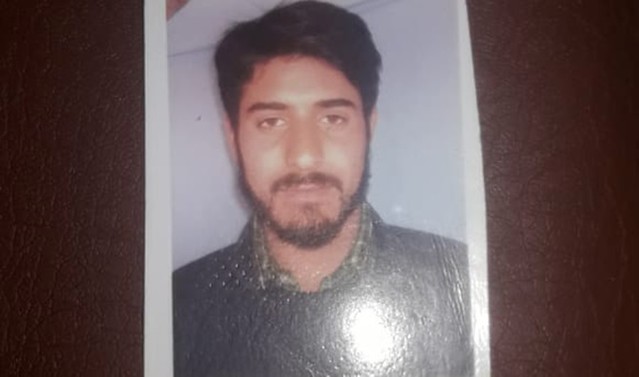 Khan is quite aware of the laws of the country. Despite knowing it is illegal to sell an organ in the country, none of his family members stopped him from doing so.

Khan said his family knows that he is in facing financial trouble and everyday lenders come to ask for the repayment of their money.

Kashmir was shut down on Aug 5, 2019, after the Indian Government scrapped Article 370 of the constitution and sent their military forces in the state suspending all the democratic rights and political activities.

Khan said within an hour six people contacted him and he had called them for a meeting. He had offered to sell his Kidney for $47,000 to pay some debt and start his new business.

At this point, we can only hope for the best and pray for Sabzar Ahmad Khan.