Karla Jacinto is one of those girls who became a victim of forced prostitution. She was just 12 when an older man met him as his dream boy. He showed her dreams of happy and peaceful life and made her feel so special which acted as a blindfold for her.

Karla Jacinto was sold in Mexico

She wanted to get escape from her poor parents and the filthy life of her small hometown which proved the worst nightmare of her life.  The older man sold her to a prostitution house in Tenancingo, Mexico. 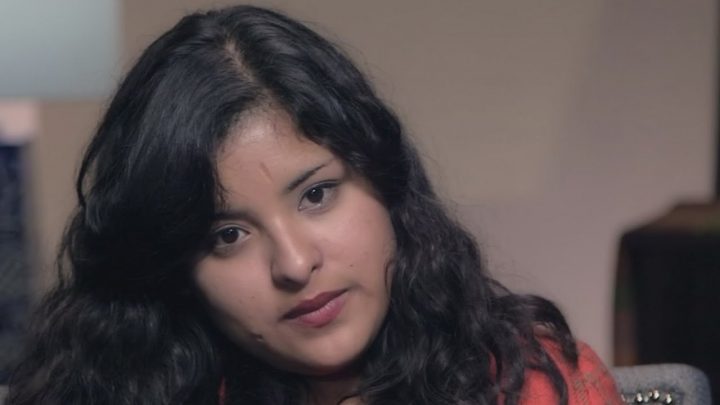 Being so young she got the first worst pain of her life of not only losing the love of her life but also being trapped in the ugliest situation. Karla Jacinto had to associate with suitors from 10 am morning to midnight on daily basis.

She was raped 30 times a day

Due to her attractive looks and young age she had great demand in the market. On average Karla had to deal with 30 customers per day and in some situations, the number could have increased even more. 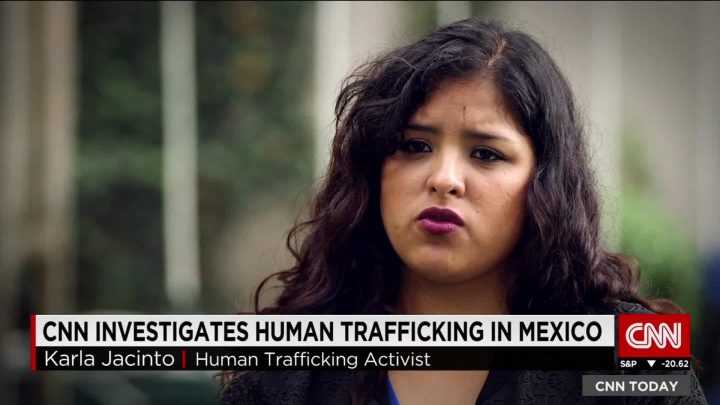 There was no way out from that closed street as her customers included famous politicians, policemen, and other powerful personalities so she lost the hope to get justice and support from any governmental department.

At last she was released

The pimp to which that older man sold her used to hit her with rods in order to force her to work for him.

At last, Karla Jacinto got free at the age of 16 when a movement of volunteers strived hard to help such girls get rid of such situations. 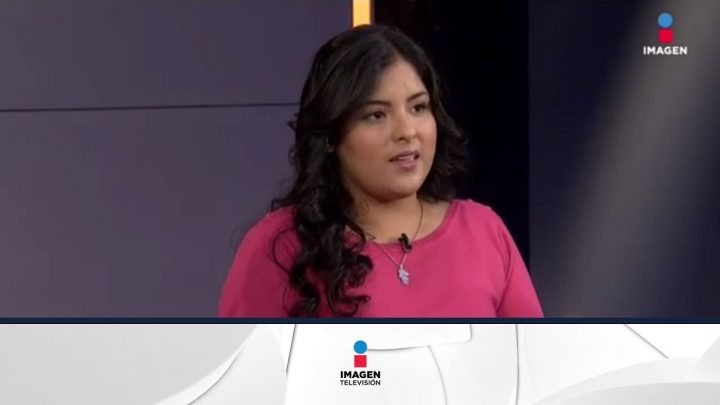 It was the most memorable day of her life and later she made an estimate that how many times she got physical interaction with her customers. The number that came out was horrible even to hear, Karla Jacinto had to associate with her suitors 43,200 times during the time of her sex slavery.

Despite such torture and pain in life, Karla did not give up and now she is striving hard to help other sex slaves get rid of this problem.