Home Social Issues Islamic values What is Kaffara for intercourse during periods?

In case a Muslim couple involves in sexual intercourse during the wife’s menses/period, they will have to pay its Kaffara as it is a major sin.

Muslim husband and wife can actually kiss each other, hold hands and make love in every possible way but cannot have sexual intercourse. – Sunan Ibn Majah 644

If the husband-wife has intercourse while the wife forgetfully thought that her menstrual cycle ended and she has become clean but actually she did not, there is no Kaffara for it. 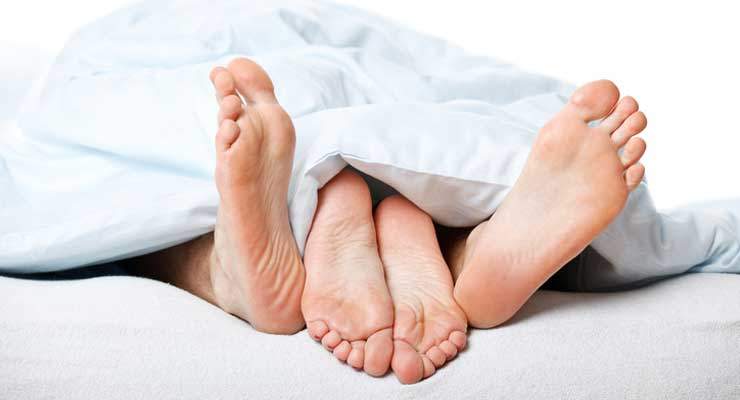 Prophet Muhammad ﷺ said: Verily Allah has pardoned for me my ummah: their mistakes, their forgetfulness, and that which they have been forced to do under duress. – Nawawi Forty – 39

Sexual intercourse between husband and wife while they knew that it is prohibited during her periods requires repentance and Kaffara. The Kaffara for intentional intercourse with the wife during her menses is;

You can convert the amount of gold into cash according to the current market price and pay it in charity to one or several poor people.